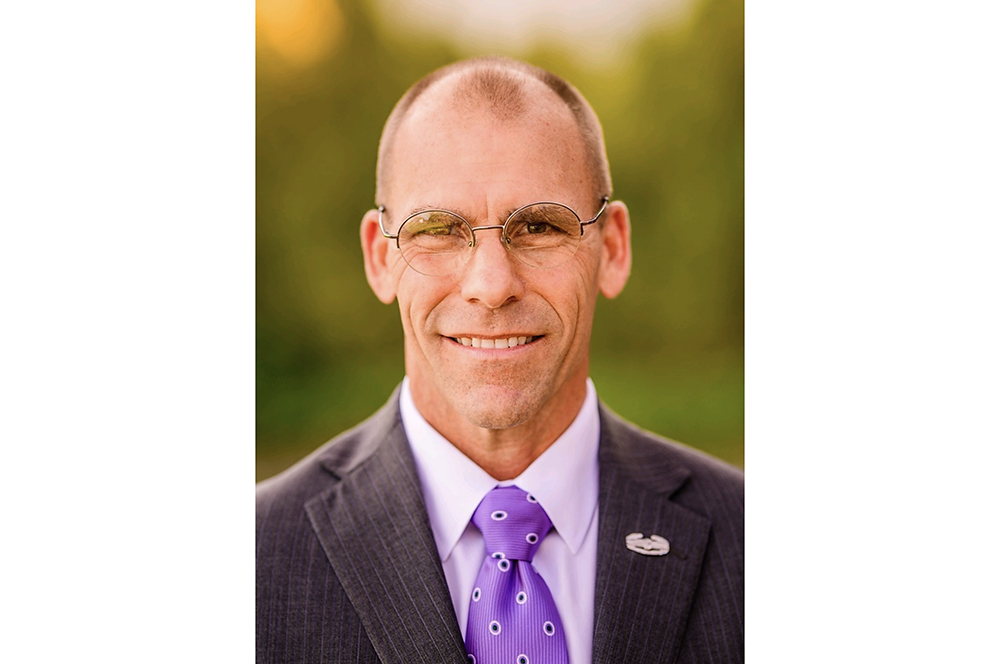 LaHarpe's David Lee has filed for a seat on the Allen County Commission, joining Craig Mentzer and Eugene Weatherbie. They are seeking to replace Bill King, who is not seeking another term.

David Lee has filed for a seat on the Allen County Commission.

David Lee, who has worn a variety of hats in the public sphere, has thrown his name in the race for an Allen County Commission seat.

Lee, of LaHarpe, filed Wednesday to represent District 2, which covers much of northern Allen County, including LaHarpe and Gas and the northeastern quadrant of Iola.

Lee joins a race that already features two other Republican hopefuls, Craig Mentzer and Gene Weatherbie. Incumbent Bill King has said he will not seek re-election.