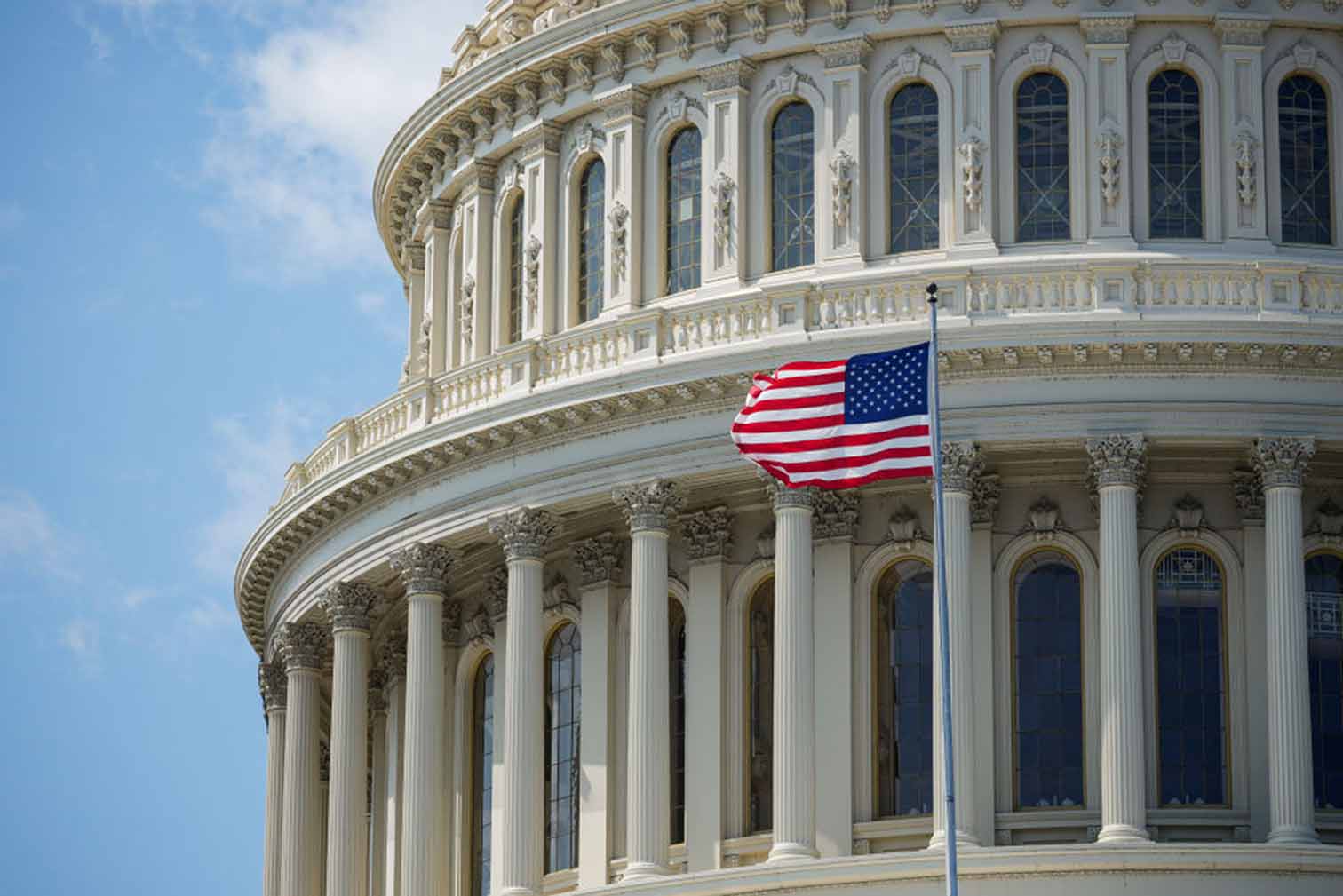 A partisan standoff ended Friday with President Biden signing a stopgap spending bill to keep the government running through Feb. 18.

The American flag flies in front of the U.S. Capitol Dome on Sept. 10, 2021, in Washington, D.C. (Drew Angerer/Getty Images/TNS)

The White House released a statement noting the bill signing and thanking congressional leaders for their work. Earlier in the day, Biden said it was worth praising bipartisanship, but “funding the government isn’t a great achievement, it’s the bare minimum of what needs to get done.”

Both chambers of Congress passed the legislation Thursday avoiding a short-term shutdown of the government into the weekend. The bill keeps the federal government running for 11 more weeks, generally at current spending levels, while adding $7 billion to aid Afghanistan evacuees.