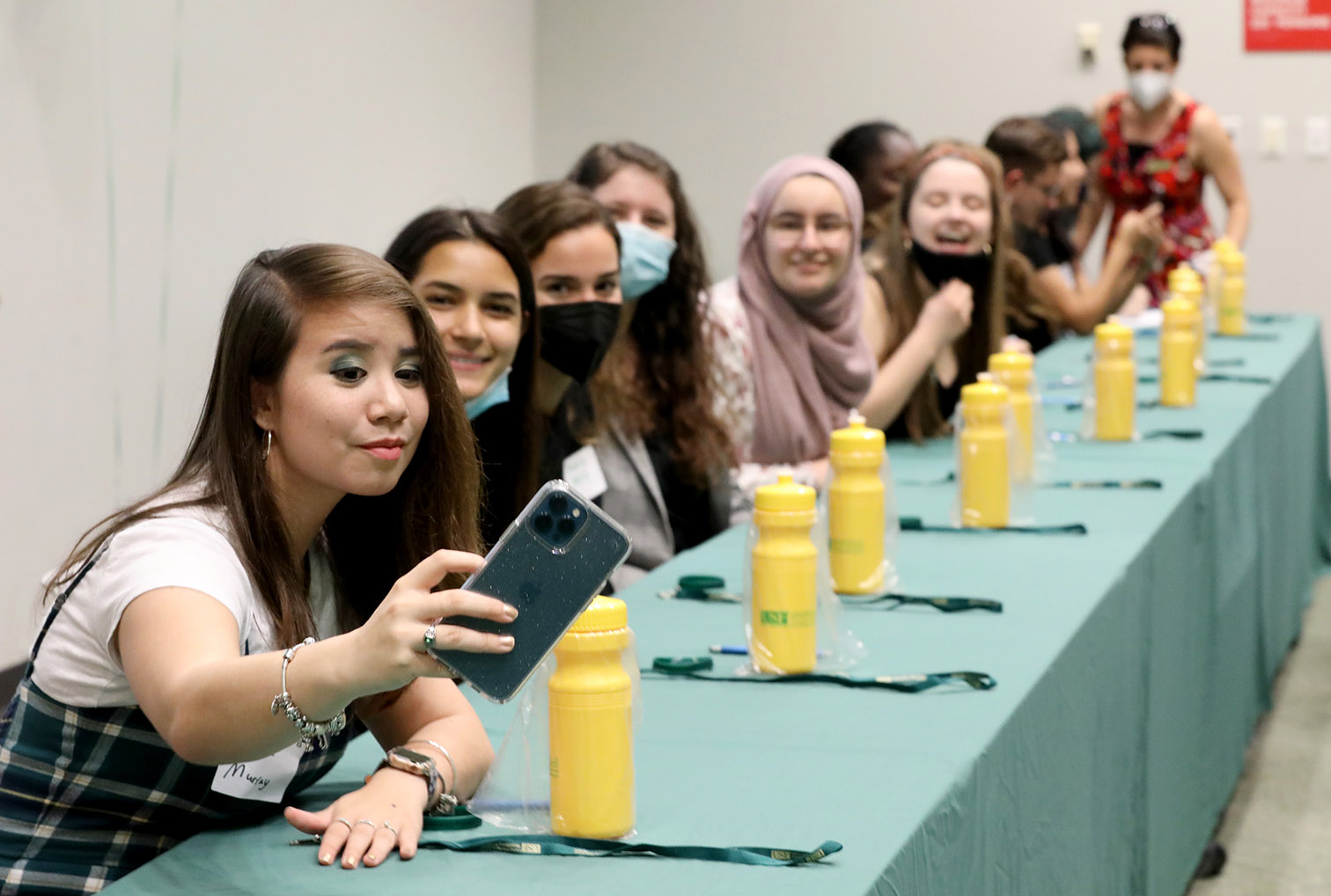 College applicants: Being smart is good; being decent is impressive

By MAUREEN DOWNEY — THE ATLANTA JOURNAL-CONSTITUTION

As an ambitious high school student, Becky Munsterer Sabky kept lacing up her soccer cleats long after the game lost its appeal because she thought it would enhance her college chances. She checked off the requisite boxes for admission to an elite campus — top grades, National Honor Society president, Junior Olympic alpine skier.

Yet, Dartmouth College in New Hampshire, her dream Ivy League school, rejected her, as did her second, third and fourth choices. Sabky enrolled in her fifth choice, Maine’s Colby College, which ended up preparing her well for the 16 years she worked in admissions at Dartmouth and her subsequent career as a writer.

Now living with her husband and two toddlers in Vermont, Sabky distilled her experiences as both the gatekeeper to a sought-after Ivy league campus and an applicant turned down by the school in a new book, “Valedictorians at the Gate: Standing Out, Getting In, and Staying Sane While Applying to College.”