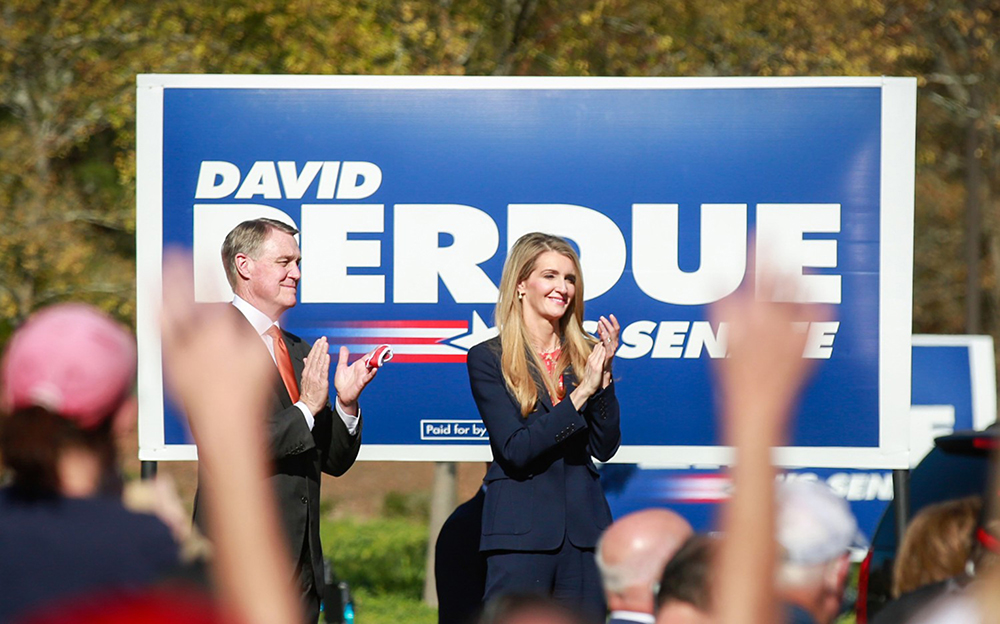 WASHINGTON (AP) — Congress on Friday overrode President Donald Trump’s veto of a defense policy bill, a first by lawmakers since he took office nearly four years ago, ensuring that the measure becomes law.

In an extraordinary New Year’s Day session, the Republican-controlled Senate easily turned aside the veto, dismissing Trump’s objections to the $740 billion bill and handing him a stinging rebuke just weeks before he leaves the White House.

Trump lashed out on Twitter, saying the Senate missed an opportunity to eliminate protections for social media platforms that he said give “unlimited power to Big Tech companies. Pathetic!!!”