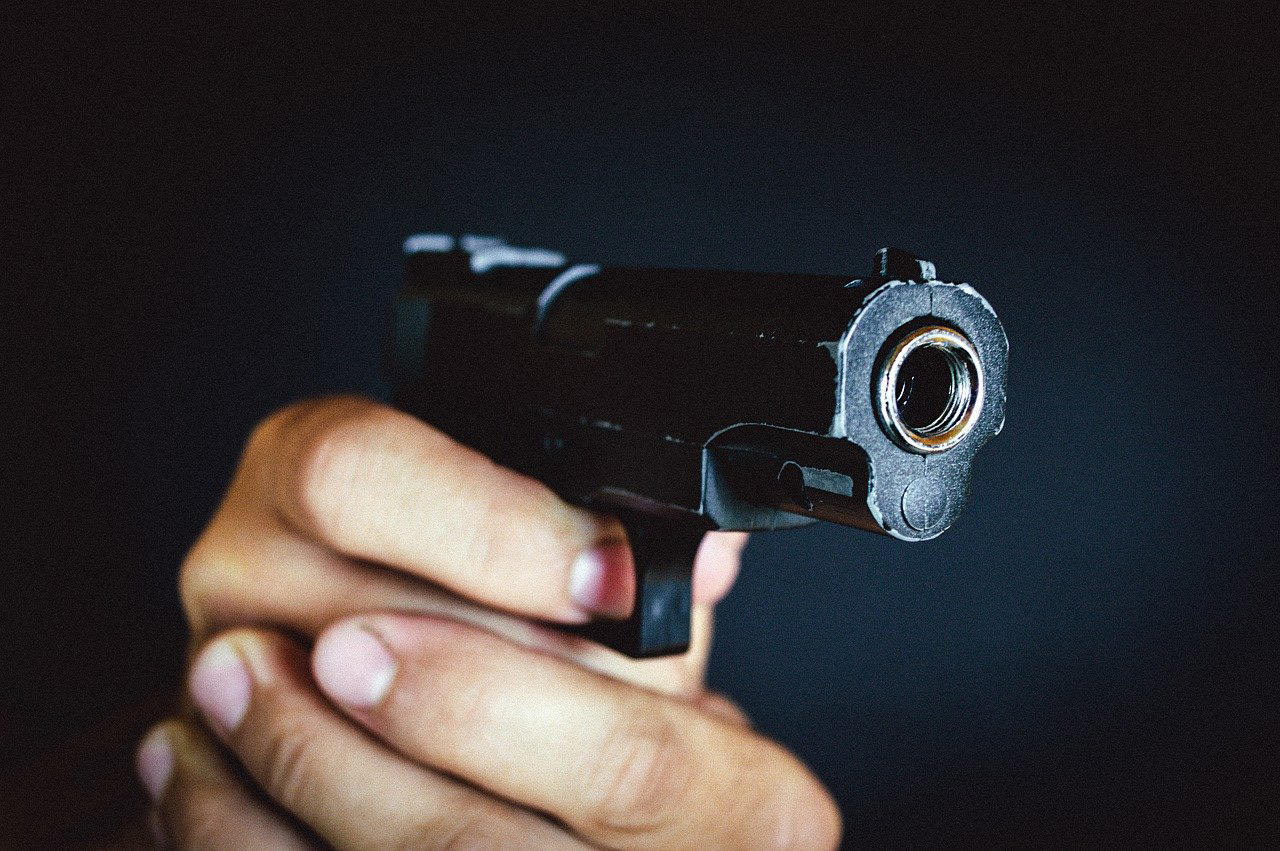 Georgia Gov. Brian Kemp will join state lawmakers in pushing for legislation that would do away with a license to carry a handgun in public.

ATLANTA (AP) — Georgia Gov. Brian Kemp will push for a new state law that would loosen requirements to carry a handgun in public, as he aims to blunt a primary challenge from fellow Republican David Perdue in this year’s governor’s race.

Kemp and his wife are scheduled to join state lawmakers and gun rights advocates at a gun shop outside Atlanta today to announce his support for legislation that would do away with the need for a license to carry a handgun in public — either openly or concealed on one’s body. The shop in Smyrna, Adventure Outdoors, bills itself as the “world’s largest gun store.”

“Building a safer, stronger Georgia starts with hardworking Georgians having the ability to protect themselves and their families,” Kemp’s draft remarks read. “In the face of rising violent crime across the country, law-abiding citizens should have their constitutional rights protected.”