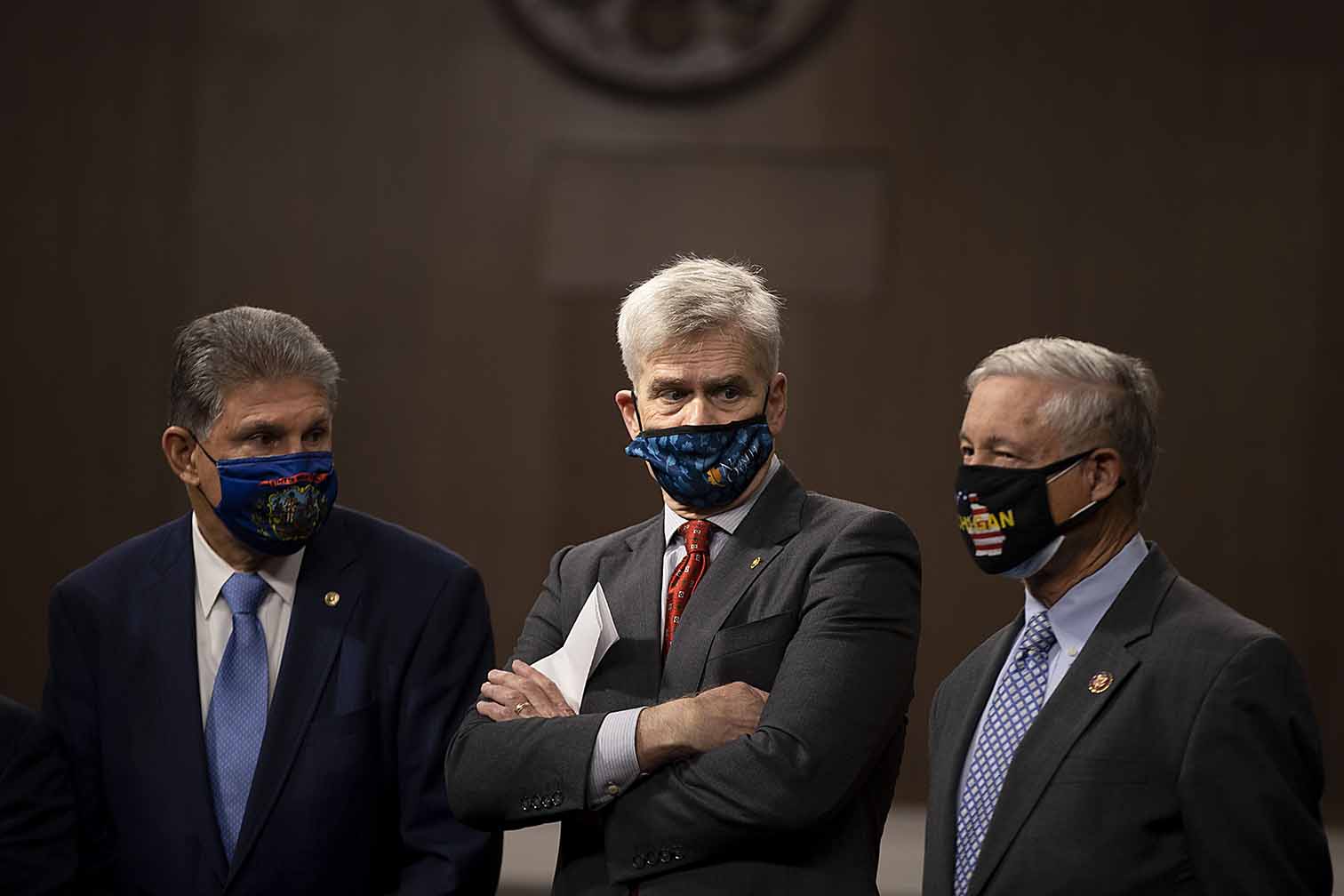 In contentious climate bill, some points of possible agreement

In spite of partisan disagreements, everyone agrees on some elements of climate legislation. That includes electricity standards, carbon-trapping technology, toxic chemicals, a diesel emissions program and controls on methane.

WASHINGTON (TNS) — Republicans greeted climate legislation from their Democratic peers with a cold embrace, calling it a “one-size-fits-all” approach. Nevertheless, some elements of the bill have a shot at bipartisan support, including electricity standards, carbon-trapping technology, toxic chemicals, a diesel emissions program and controls on methane.

The bill, which Energy and Commerce Committee Democrats introduced Tuesday, sets national targets to slash greenhouse gas emissions at least 50% by 2030, down from 2005 levels, and reach net-zero emissions by mid-century.

Its central element, a policy known as a “clean electricity standard,” would require utility companies nationwide to generate a rising percentage of their electricity from zero-emissions sources, hitting 80% by 2030 and 100% by 2035.