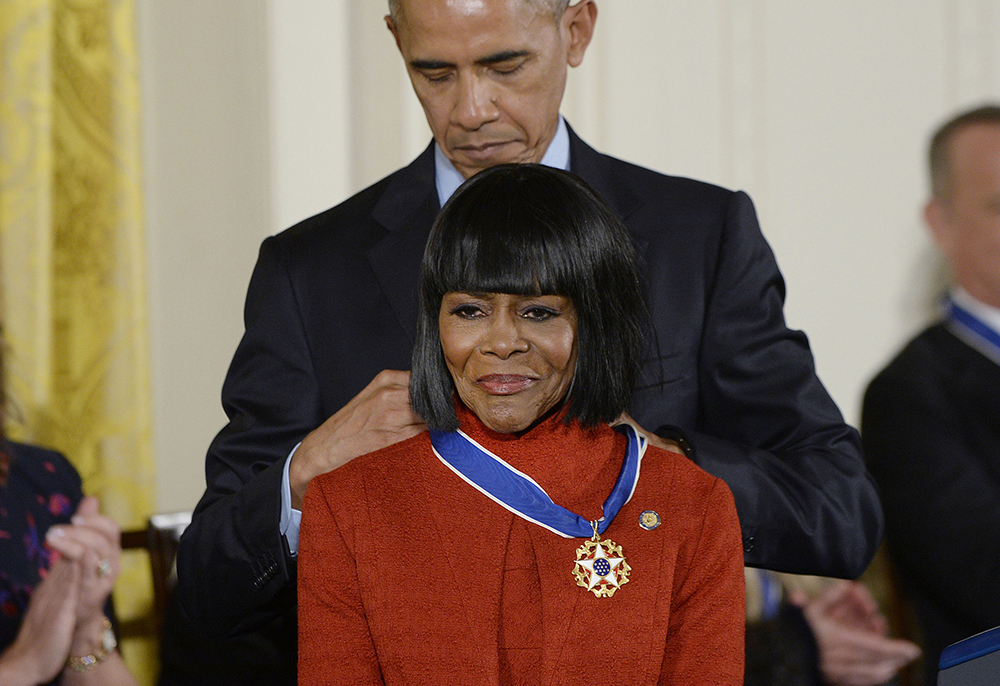 Star of "Sounder," and "The Autobiography of Miss Jane Pittman," Tyson gained fame in the 1970s.

NEW YORK (AP) — Cicely Tyson, the pioneering Black actor who gained an Oscar nomination for her role as the sharecropper’s wife in “Sounder,” won a Tony Award in 2013 at age 88 and touched TV viewers’ hearts in “The Autobiography of Miss Jane Pittman,” died Thursday at age 96.

Tyson’s death was announced by her family, via her manager Larry Thompson, who did not immediately provide additional details.

“With heavy heart, the family of Miss Cicely Tyson announces her peaceful transition this afternoon. At this time, please allow the family their privacy,” according to a statement issued through Thompson.