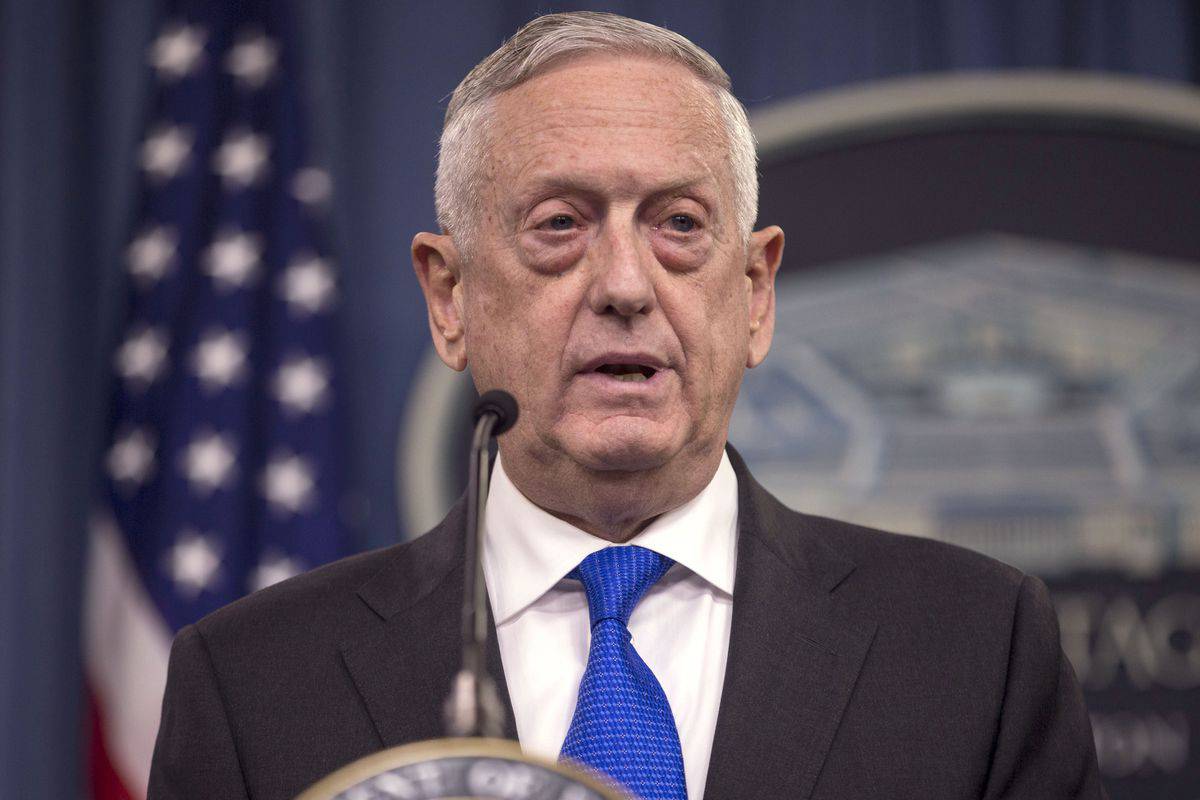 WASHINGTON (AP)  Defense Secretary Jim Mattis resigned after clashing with President Donald Trump over the abrupt withdrawal of U.S. troops from Syria and after two years of deep disagreements over Americas role in the world.

Mattis, perhaps the most respected foreign policy official in Trumps administration, will leave by the end of February after two tumultuous years struggling to soften and moderate the presidents hardline and sometimes sharply changing policies. He told Trump in a letter that he was leaving because you have a right to have a Secretary of Defense whose views are better aligned with yours.

Mattis went to the White House on Thursday with his resignation letter in hand to meet with the president and spoke to Trump for about 45 minutes, according to a senior U.S. official familiar with the incident but speaking on conditions of anonymity to discuss a private meeting.