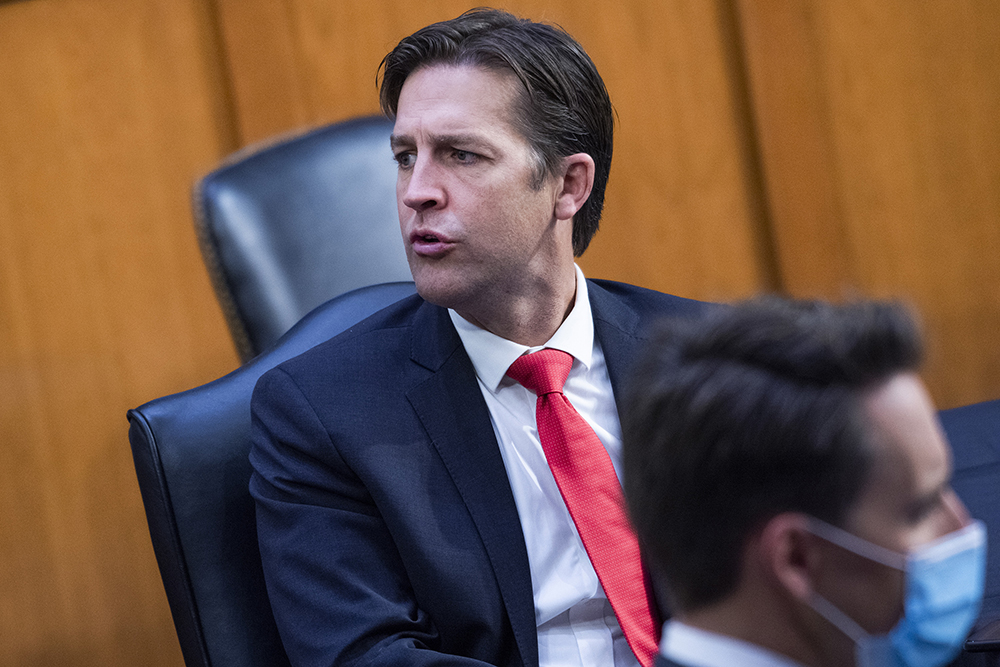 “We have good reason to think this year’s election was fair, secure, and law-abiding. That’s not to say it was flawless. But there is no evidentiary basis for distrusting our elections altogether, or for concluding that the results do not reflect the ballots that our fellow citizens actually cast.”

WASHINGTON (AP) — Republican Sen. Ben Sasse of Nebraska issued a pointed rebuke Thursday of GOP attempts to object Jan. 6 to the Electoral College tally of the presidential election, warning colleagues against a “dangerous ploy” that could damage the nation’s civic traditions.

Sasse, a potential 2024 presidential contender, posted a lengthy explanation of his views on social media, including a paragraph by paragraph dismantling of allegations of voter fraud in key states won by President-elect Joe Biden. Sasse said he felt compelled to speak “truth” as constituents and those supporting President Donald Trump wanted to know where he stands on the issue.

“I will not be participating in a project to overturn the election,” Sasse wrote. He said he wanted to explain “why I have been urging my colleagues also to reject this dangerous ploy.”