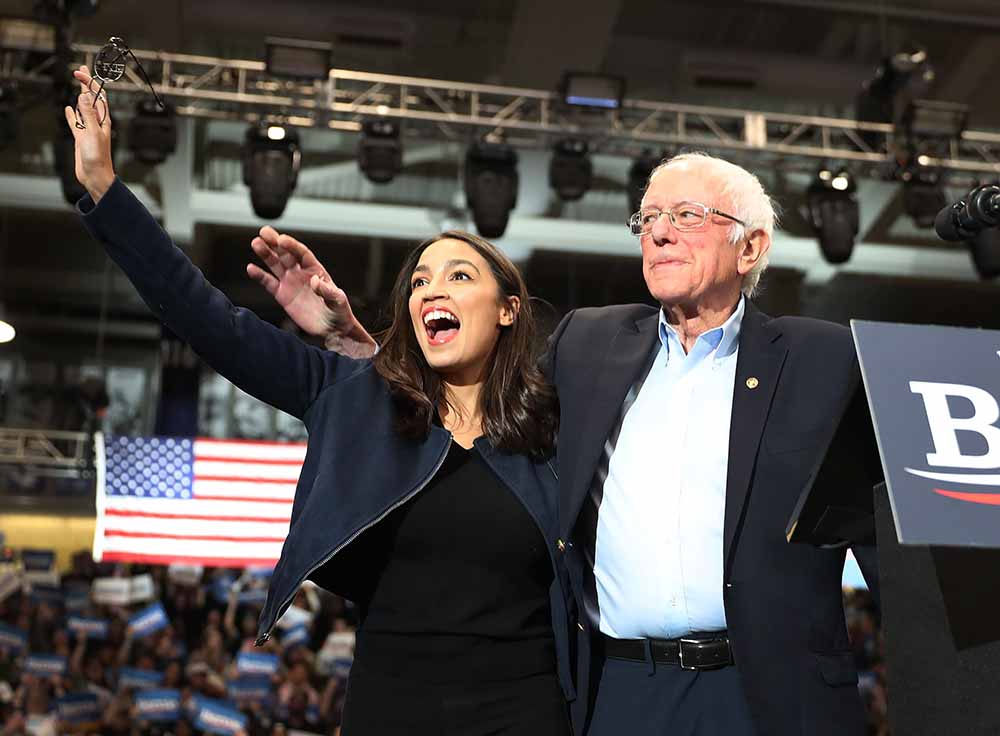 WASHINGTON (AP) — Joe Biden and the last rival he bested to become the presumptive Democratic presidential nominee, Bernie Sanders, on Wednesday announced the members of joint task forces their campaigns will use to promote party unity by hammering out consensus on six top policy issues.

They include New York Rep. Alexandria Ocasio-Cortez, who will provide input on combating climate change and potentially become a key conduit between strong progressives who supported Sanders and backers of the more centrist Biden.

Each committee has eight members and will be focused on health care, immigration, education, criminal justice reform, climate change and the economy, which has taken a sharp downturn amid shutdowns to slow the spread of the coronavirus.