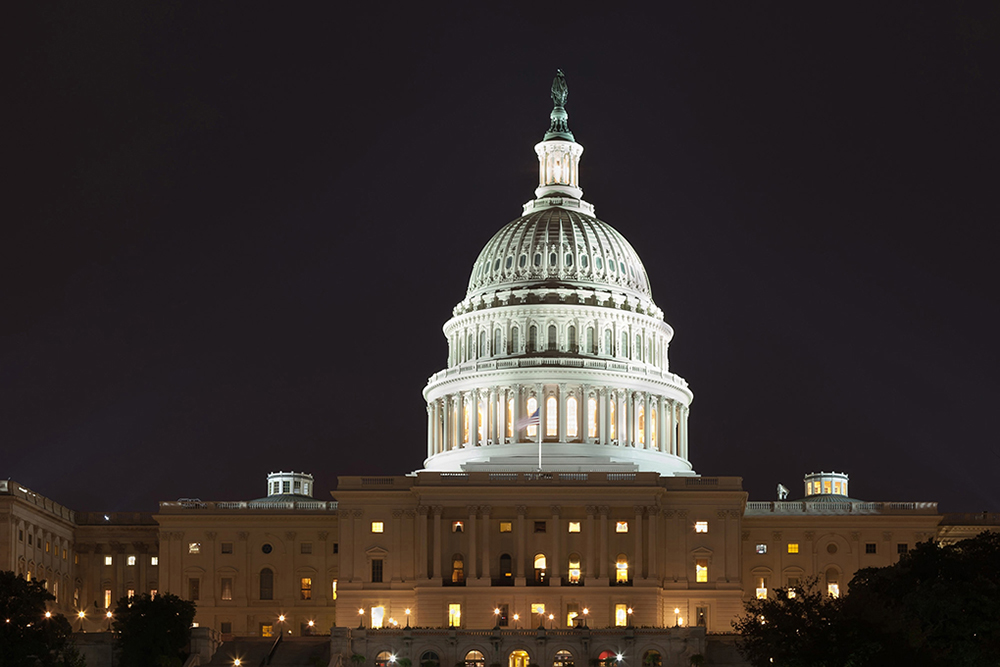 Democrats pushed a budget plan that would fund many of President Biden's priorities regarding family services, health and environment programs. Higher taxes on the wealthy and corporations would pay for much of it.

By ALAN FRAM - THE ASSOCIATED PRESS

The U.S. Capitol building in Washington, D.C. Coronavirus relief programs are due to run out in the coming weeks and months. Photo by Dreamstime / TNS

Lawmakers approved Democrats’ budget resolution on a party-line 50-49 vote, a crucial step for a president and party set on training the government’s fiscal might on assisting families, creating jobs and fighting climate change. Higher taxes on the wealthy and corporations would pay for much of it. Passage came despite an avalanche of Republican amendments intended to make their rivals pay a price in next year’s elections for control of Congress.

House leaders announced their chamber will return from summer recess in two weeks to vote on the fiscal blueprint, which contemplates disbursing the $3.5 trillion over the next decade. Final congressional approval, which seems certain, would protect a subsequent bill actually enacting the outline’s detailed spending and tax changes from a Republican filibuster in the 50-50 Senate, delays that would otherwise kill it.