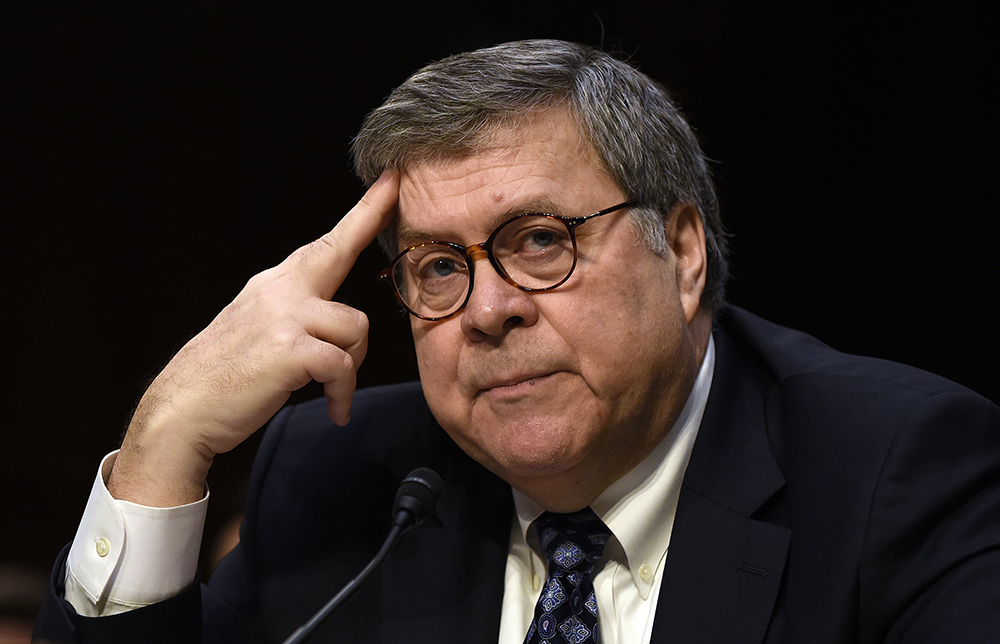 Source: Barr says he may resign over impasse with Trump

Attorney general reportedly told others he may resign because President Trump will not heed his warning to stop tweeting about DOJ business. It's unclear how seriously Barr has considered quitting.

The revelation came days after Barr took a public swipe at the president, saying in a television interview that Trump’s tweets about Justice Department cases and staffers make it “impossible” for him to do his job. The next day, Trump ignored Barr’s request and insisted that he has the “legal right” to intervene in criminal cases and sidestep the Justice Department’s historical independence.

The administration official was not authorized to discuss Barr’s private remarks and requested anonymity.