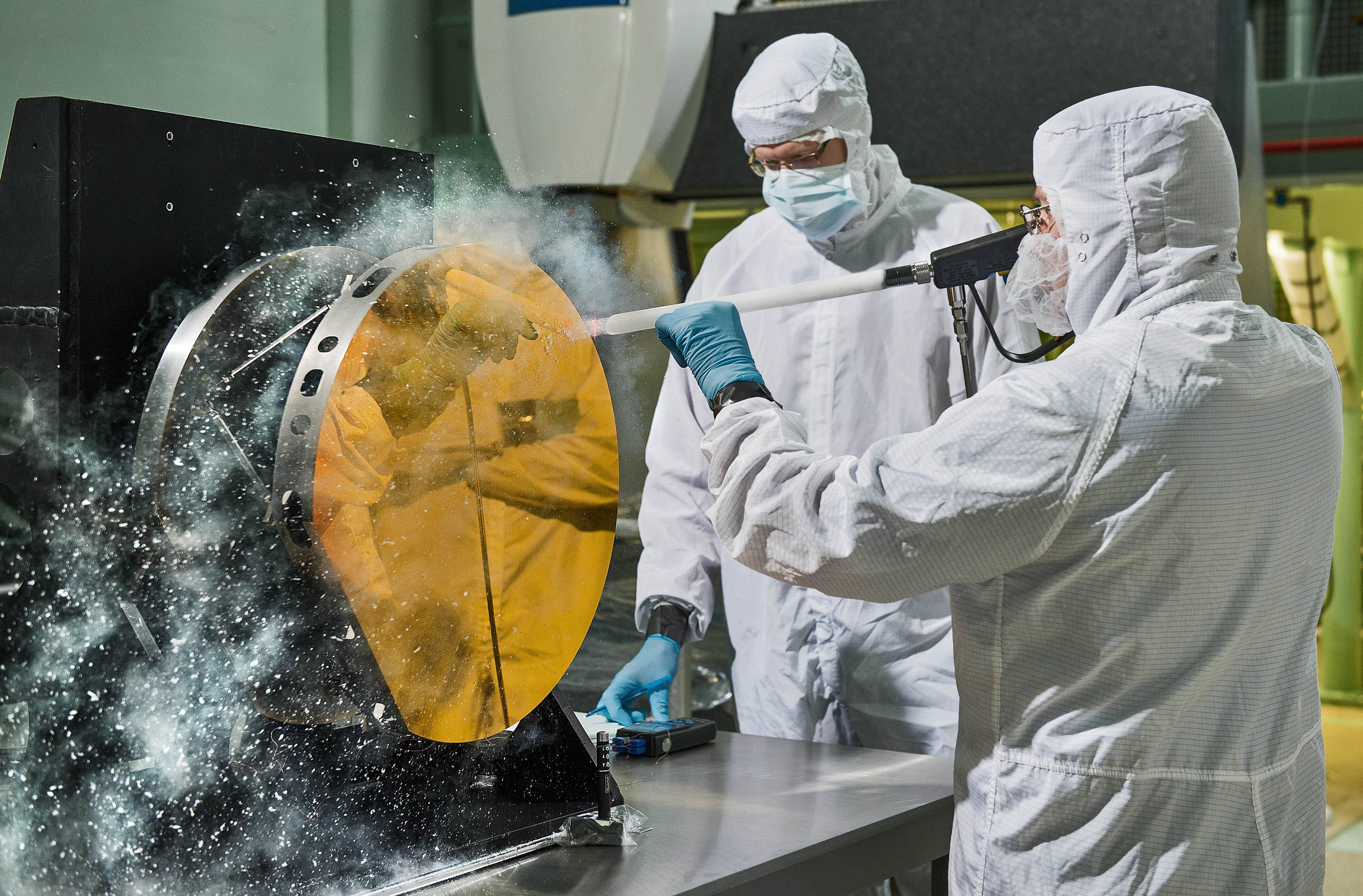 They’re bringing us answers on the Big Bang

A crew of thousands saw their work culminate on the Christmas Day launch of the James Webb Space Telescope. Their stories are as fascinating as the images they soon hope to see come into focus.

LOS ANGELES — For some people, it’s a memoir or a work of fiction; others, their first company or app. For Scott Willoughby, it’s a more than 13,000-pound telescope that must unfold while in space and work in cryogenic temperatures.

“Webb is my middle child,” Willoughby said of the James Webb Space Telescope — his baby of 12 years — which launched Christmas Day from Kourou, French Guiana, on South America’s northern coast. It is a successor to the Hubble Space Telescope, which has observed distant stars and galaxies for more than 30 years but can’t see the first galaxies formed in the universe as Webb will be able to.

Willoughby, the telescope’s program manager at aerospace and defense company Northrop Grumman Corp., is part of a cadre of thousands of aerospace workers across NASA, Northrop and other firms who have devoted a huge part of their careers — some inadvertently — to this singular mission.