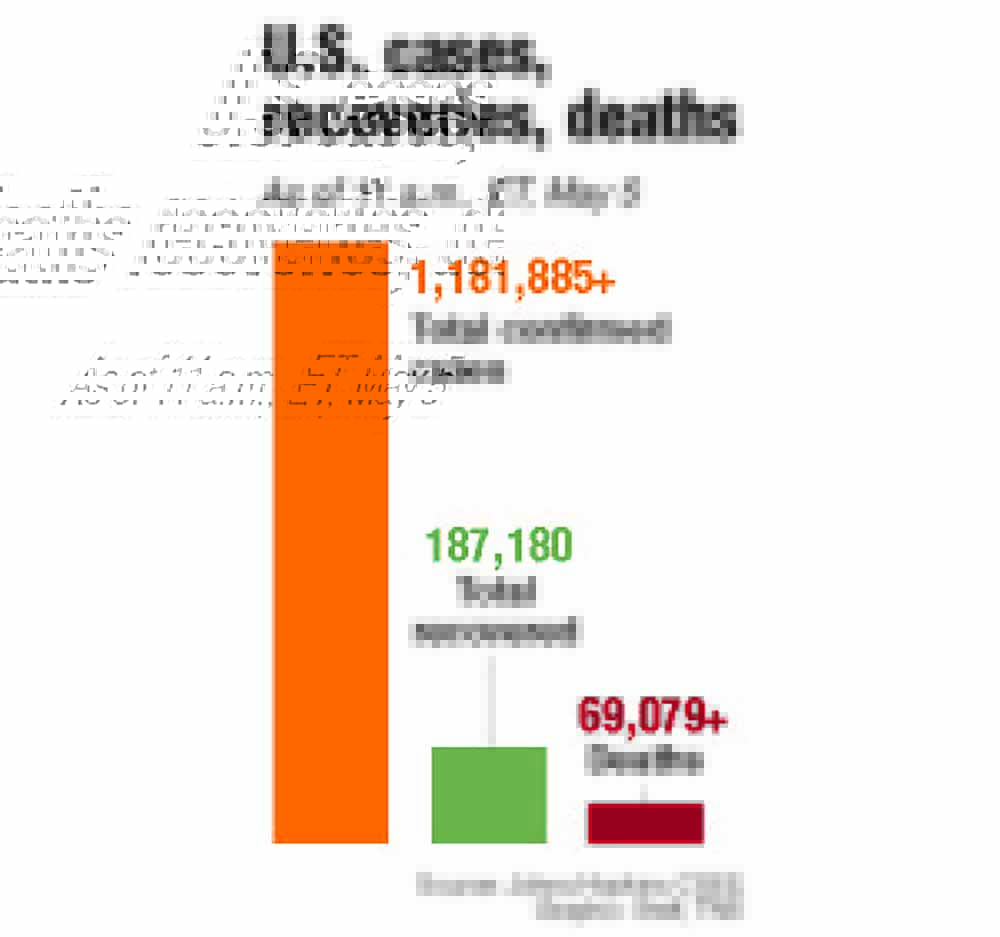 Scientists have raised concerns about side effects of antimalarial drug after pharmacies were drained of pills.

WASHINGTON — President Donald Trump has stopped talking about the decades-old antimalarial drug he once touted as a “game changer” for COVID-19, but it won’t be as simple for the rest of the health system to just move on.

When Trump first began touting the drug in mid-March, a frenzy ensued as hospitals, patients and doctors raced to secure supplies. Many believed even if the drug didn’t turn out to be an effective coronavirus treatment, it might be able to ward off infection.

But as quickly as pharmacies were drained of the pills, the tide has now turned against hydroxychloroquine and its chemical cousin, chloroquine. Regulators and scientists have raised concerns about potentially serious side effects, while Gilead Sciences Inc.’s antiviral therapy remdesivir was cleared for U.S. use. Some hospitals, including Mount Sinai Health System in New York, no longer include the drug in their treatment regimen for COVID-19.