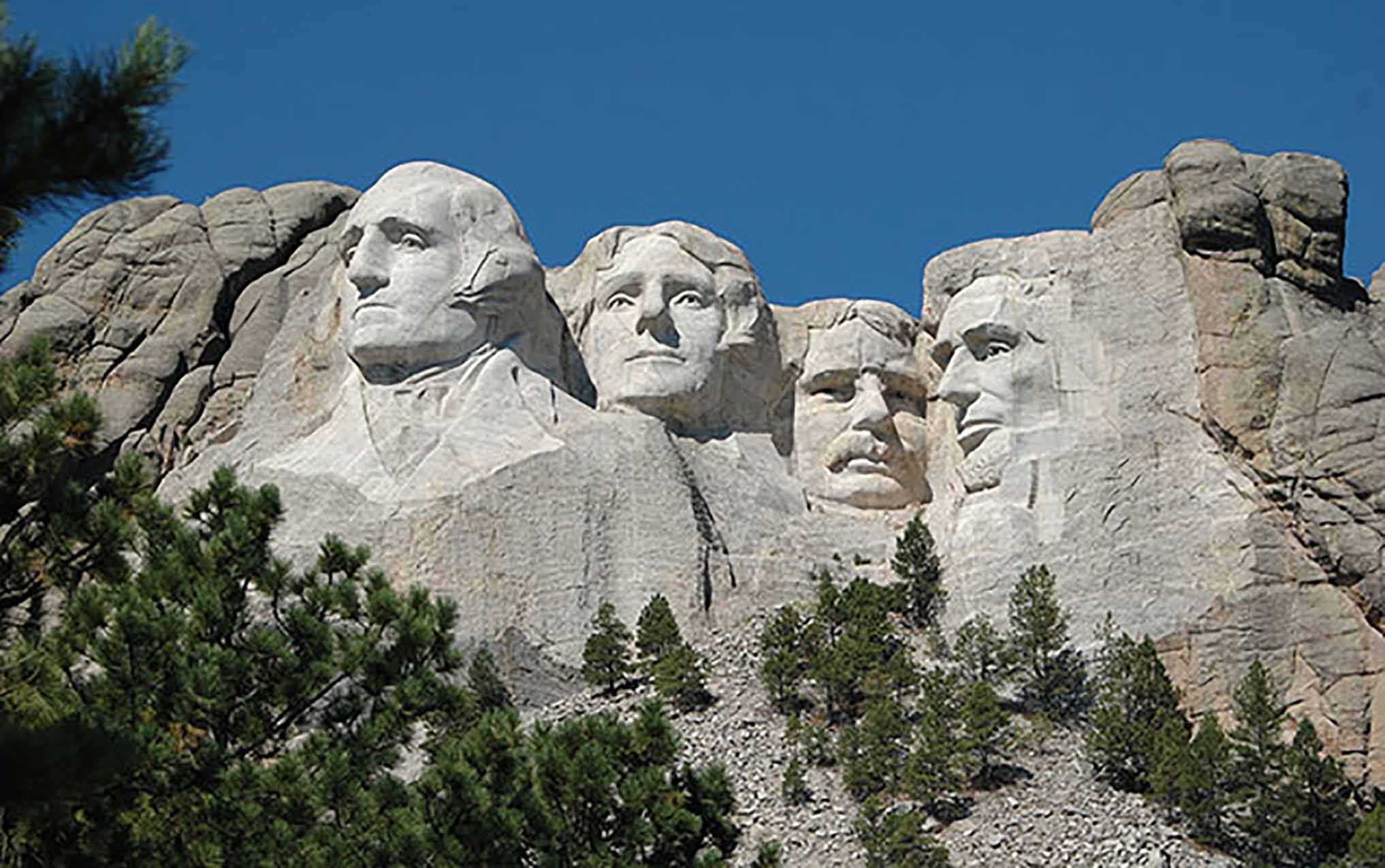 Native Americans plan to protest visit, which they call offensive and a desecration.

By STEPHEN GROVES, THE ASSOCIATED PRESS

SIOUX FALLS, S.D. (AP) — President Trump is planning a massive fireworks display at Mount Rushmore on July 3, despite a decade-long ban on pyrotechnics at the iconic spot because of concerns about public health, environmental and safety risks.

Trump has wanted to stage fireworks at the national memorial in South Dakota’s Black Hills since 2018, according to two individuals familiar with the matter who spoke on the condition of anonymity to discuss internal deliberations. But the idea was scuttled or delayed by a number of his advisers, these individuals said.

The National Park Service stopped staging pyrotechnics at Mount Rushmore in 2010 out of concern that it could ignite wildfires under drought conditions. The memorial is surrounded by 1,200 acres of forested lands, including ponderosa pines, and lies next to the Black Hills National Forest’s Black Elk Wilderness.