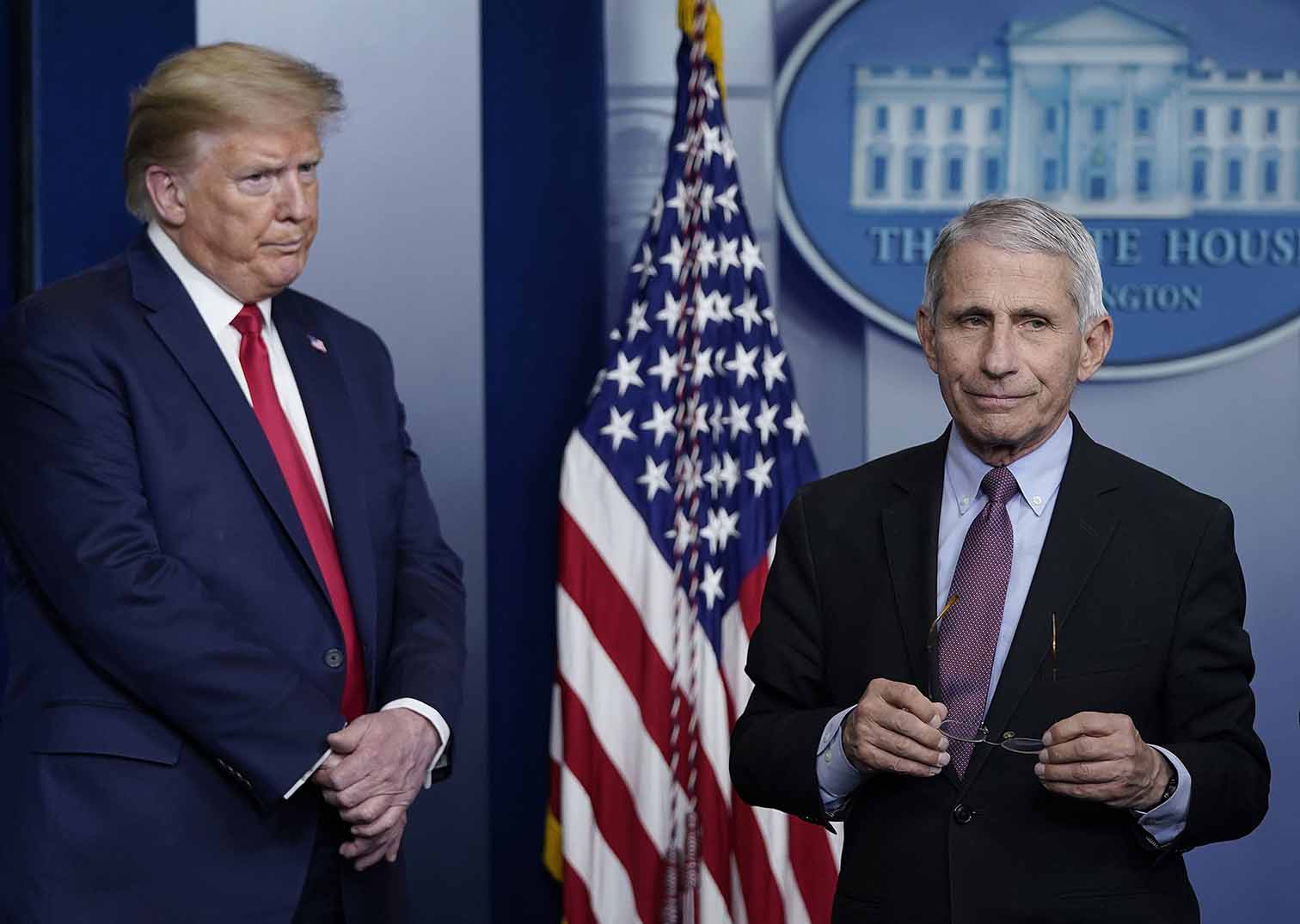 OPA-LOCKA, Fla. (AP) — President Donald Trump is suggesting that he will fire Dr. Anthony Fauci after Tuesday’s election, as his rift with the nation’s top infectious disease expert widens while the nation sees its most alarming outbreak of the coronavirus since the spring.

Speaking at a campaign rally in Opa-locka, Florida, Trump expressed frustration that the surging cases of the virus that has killed more than 231,000 people in the United States this year remains prominent in the news, sparking chants of “Fire Fauci” from his supporters.

“Don’t tell anybody but let me wait until a little bit after the election,” Trump replied to thousands of supporters early Monday, adding he appreciated their “advice.”