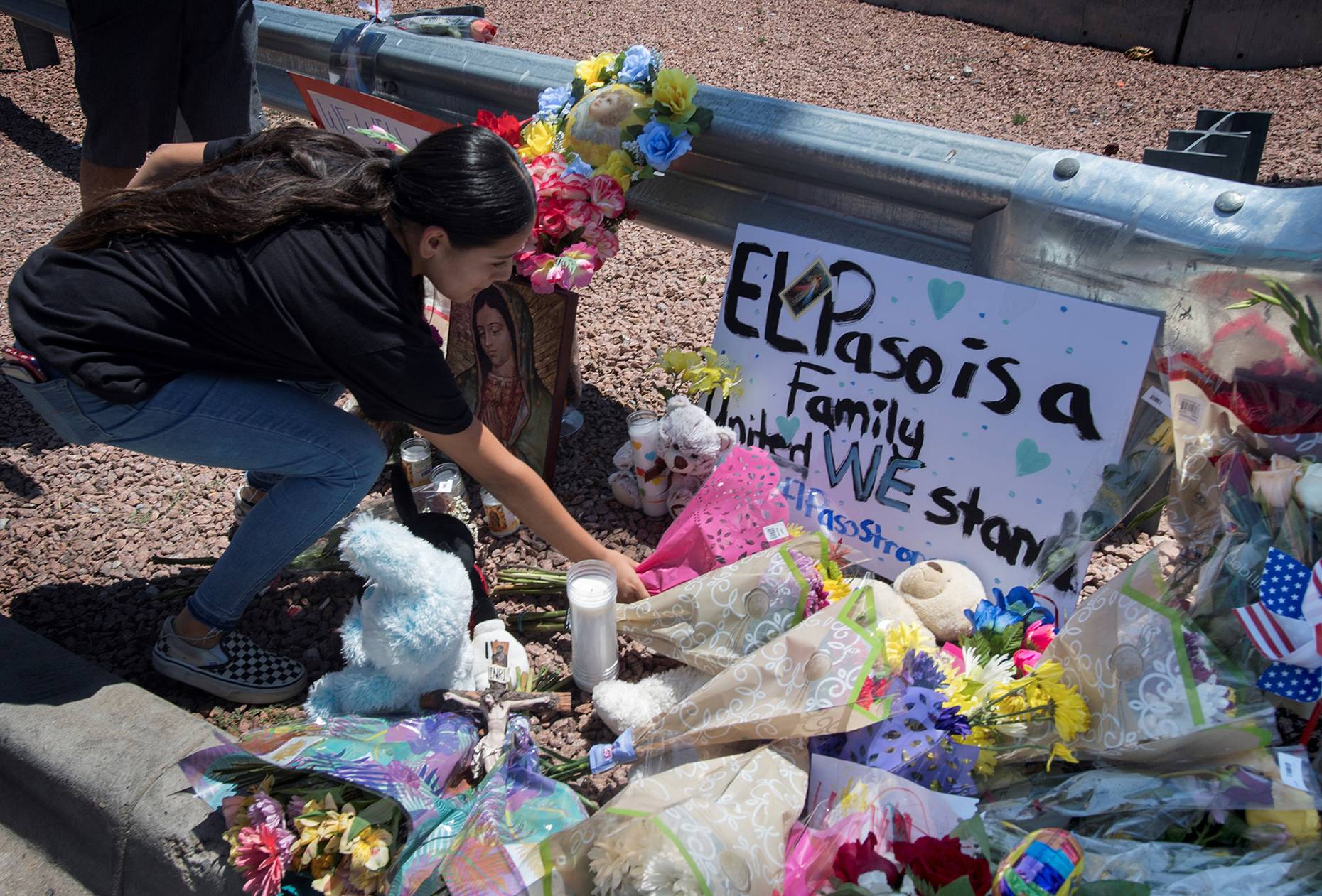 EL PASO, Texas ? The bodies still lay in the aisles of Walmart. Police officials in this border city had yet to release the 20 victims? names, adding them to the long list of mass-shooting casualties in this gun-rich country. Only 12 hours and 35 minutes had elapsed.

And then, another gunman opened fire on another crowd in another U.S. city, leaving another set of grief-stricken loved ones. On Saturday, it was El Paso: 20 dead, 26 injured. On Sunday it was Dayton, Ohio: 9 dead, 27 injured.

As is so often the case, the suspects were twenty-something white men, their weapons, assault-style rifles. As is also too often the case, blame flew in all directions: Easily accessible guns. A mental health crisis. White nationalists spreading hatred. A president who rallies supporters with racist rants. A 24/7 digital culture run amok.