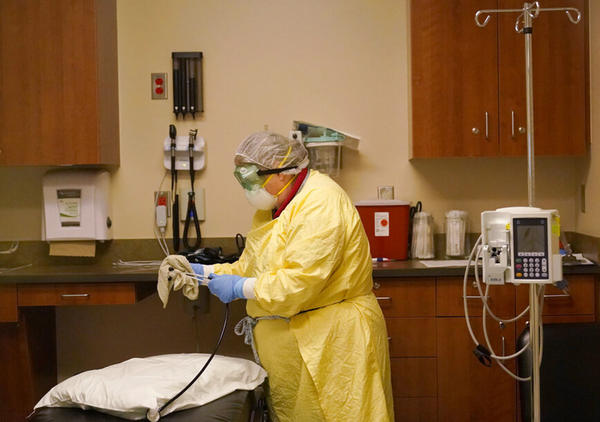 And Saint Luke’s Health System in Kansas City said its wage increase took effect on Nov. 8. Nearly 2,000 of the health system’s more than 12,000 employees were affected.