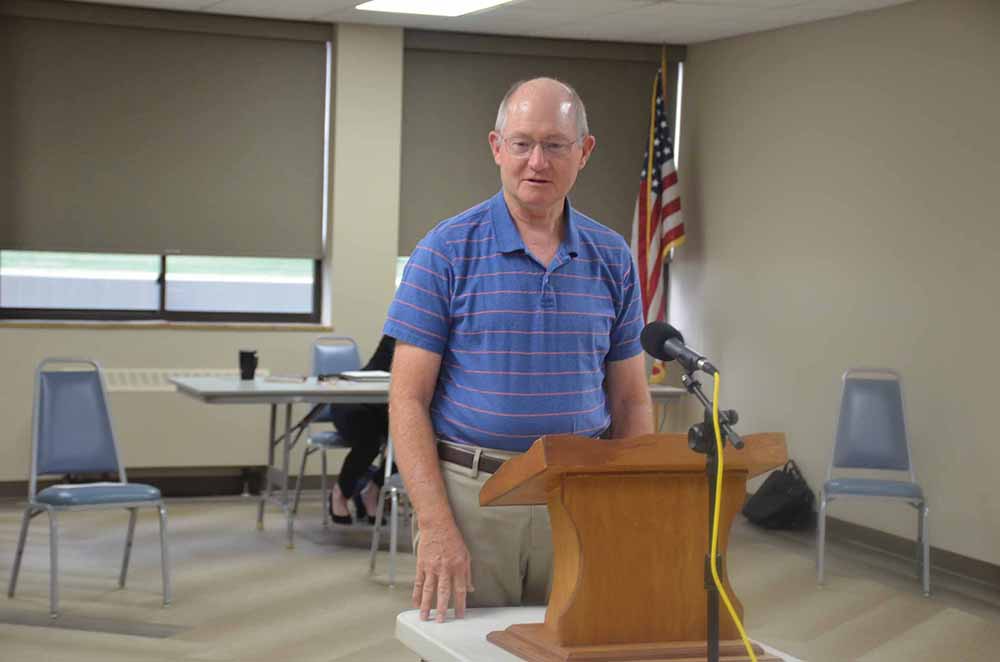 Slaugh urges county to come back to the table

City Council member Carl Slaugh is asking county commissioners to find a way to work with the city on the ambulance contract, even as both sides have started to go their separate ways.

Carl Slaugh isn’t ready to give up. He believes it’s not too late to mend the relationship between the city and county when it comes to the ambulance service.

Slaugh, a City Council member who spoke to Allen County Commissioners on his own behalf, asked them on Tuesday to reconsider their plan to switch ambulance providers.

Commissioners announced on Aug. 17 they planned to negotiate solely with American Medical Response for its EMS service, ending its relationship with the city’s combined fire and ambulance service when the contract expires Dec. 31.