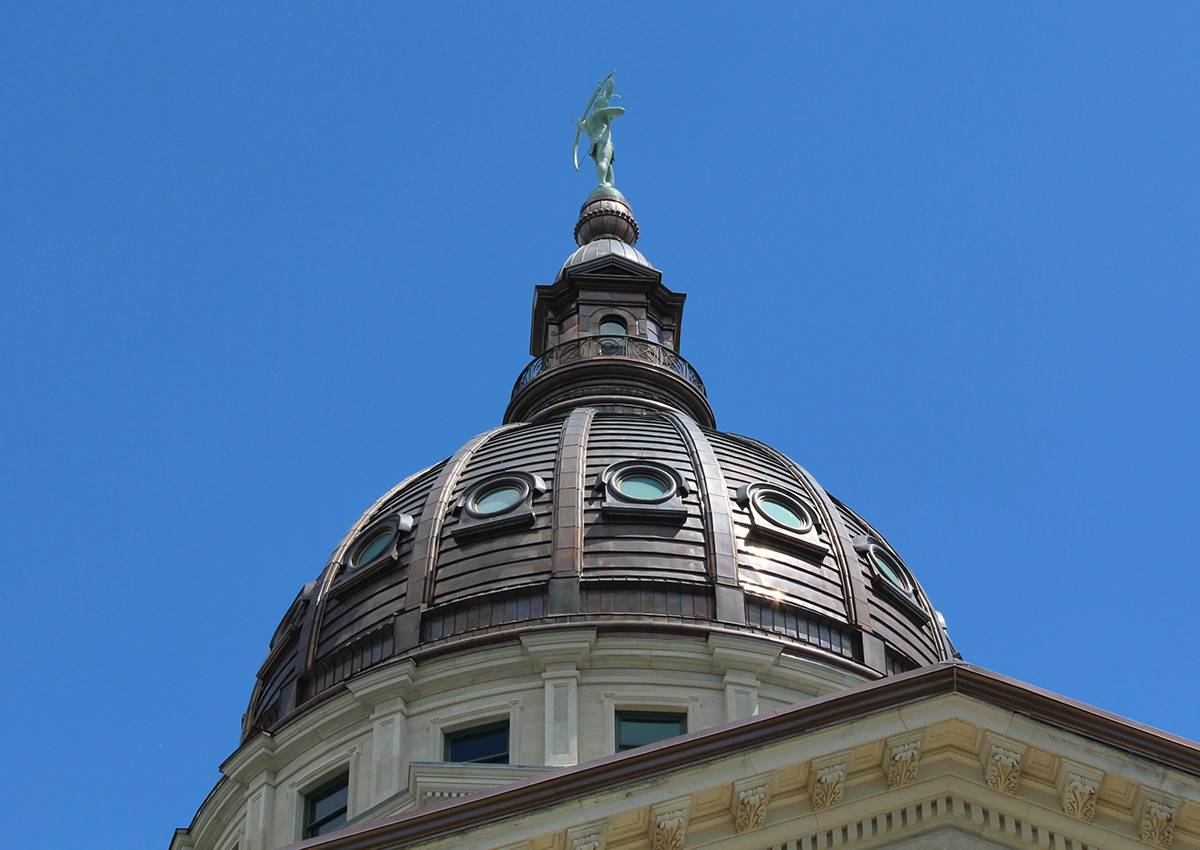 The Supreme Court ruled unanimously that Democratic Gov. Laura Kelly did not have the authority under a 2013 state law to withdraw her nomination of Labette County District Judge Jeffry Jack for the Kansas Court of Appeals, the states second-highest court. And, under the law, if the Senate fails take a vote by next week, Jack
would be considered confirmed.

Kellys withdrawal of Jacks nomination in March touched off an unprecedented and bizarre legal dispute with Senate President Susan Wagle over whether the governor could name a second nominee  as Kelly eventually did. The Supreme Courts decision means that Kelly will get that chance if the Senate, as expected, rejects Jacks nomination.