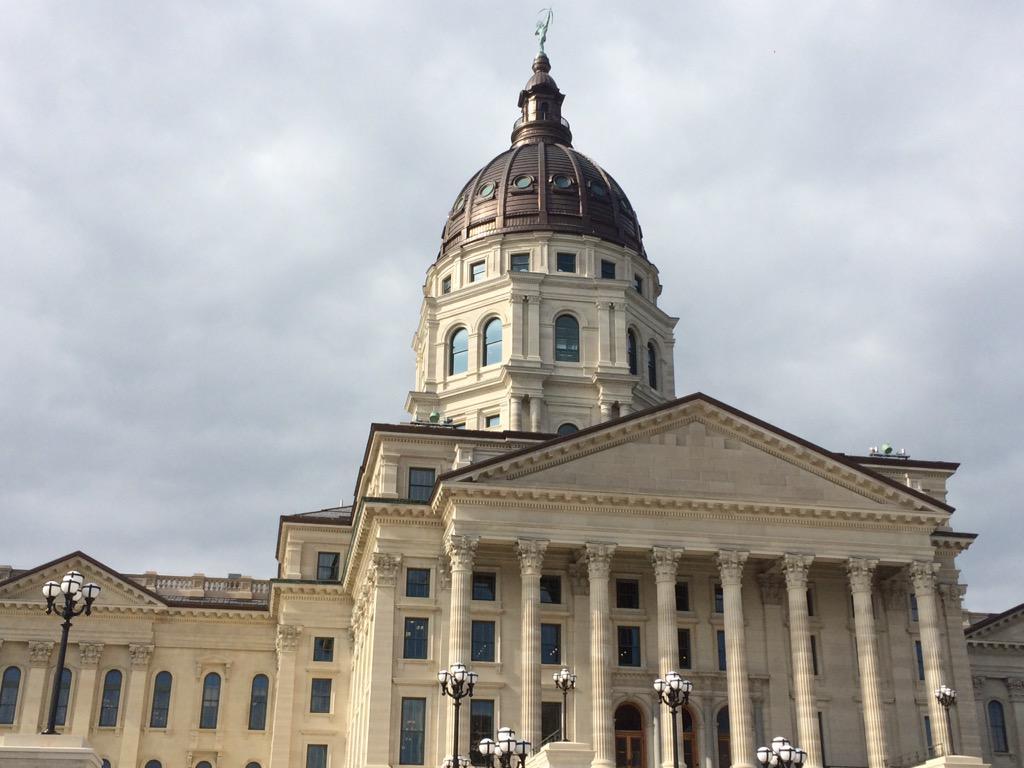 Kansas governor is restricting access to the Statehouse after warnings that an event is planned for Sunday with 'other potential gatherings' next week.

TOPEKA, Kan. (AP) — Gov. Laura Kelly is restricting access to the Kansas Statehouse due to the possibility of an armed protest, telling state lawmakers Thursday that an event is planned for Sunday with “other potential gatherings” next week.

The Democratic governor’s chief of staff, Will Lawrence, sent a memo Thursday to the Republican-controlled Legislature’s top Republican and Democratic leaders announcing that access to the building will be restricted from 5 p.m. Friday through Jan. 22. The memo said there will be an increased law enforcement presence at the Statehouse.

The memo did not say what groups were planning protests or other events.