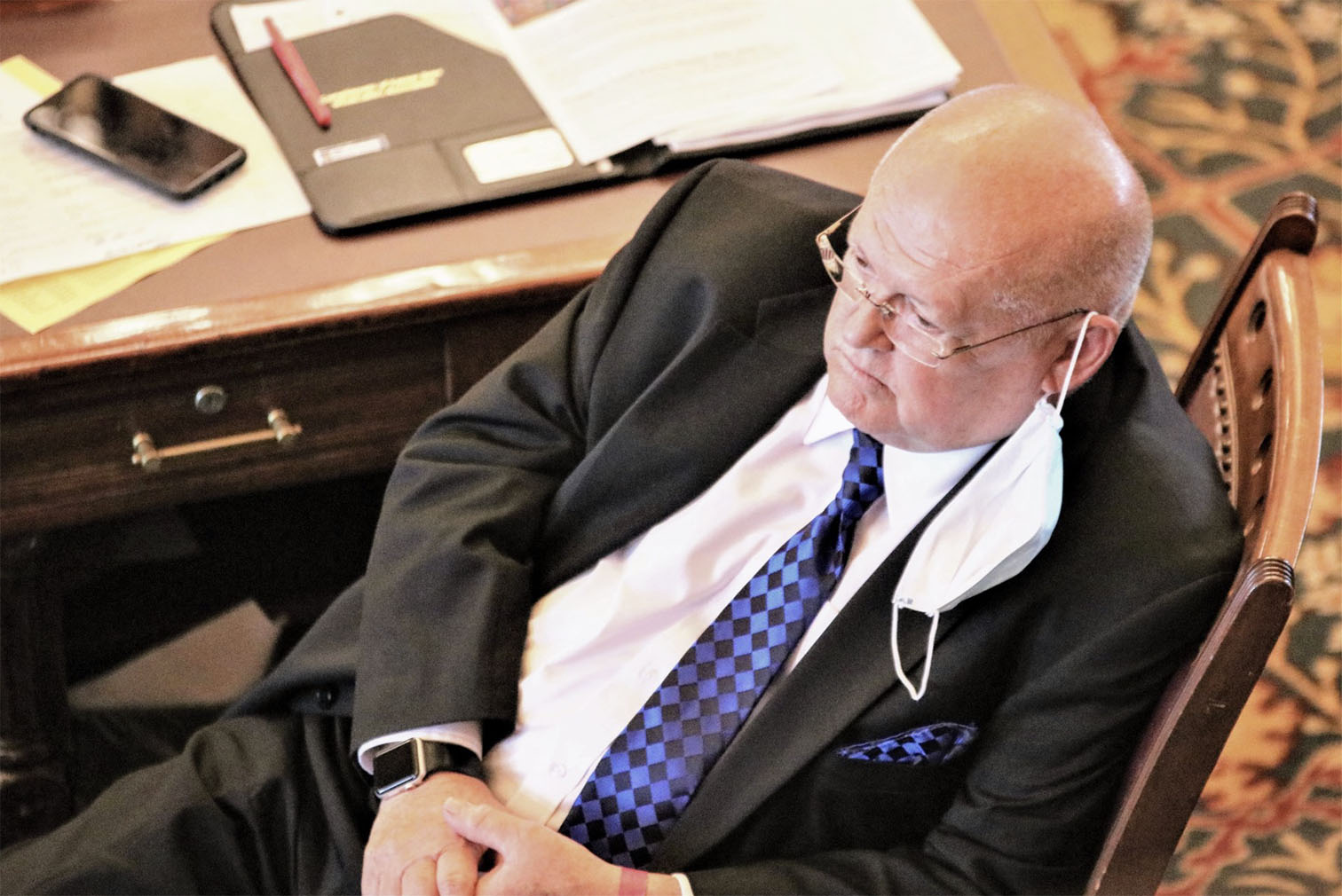 Conservative Republicans are challenging moderate incumbents, which could make it difficult to pass Medicaid expansion.

TOPEKA, Kansas — Control of the Kansas Legislature could turn on dozens of down-ballot races in the Aug. 4 primary election, in which many of the contests, particularly for the Kansas Senate, pit conservative Republicans against moderate incumbents.

In Republican Senate primaries, moderates facing their first re-election test since 2016 can no longer use former Gov. Sam Brownback as a foil. And while taxes remain an issue, two perhaps counterintuitive issues are at the core of this year’s legislative contests: Medicaid expansion and abortion.

“Medicaid expansion definitely hinges on this election and there’s no doubt that women’s reproductive rights also hinge on this election,” said Michael Poppa, executive director of the Mainstream Coaltion, a Johnson County group formed in the 1990s to counter “extremism” in politics