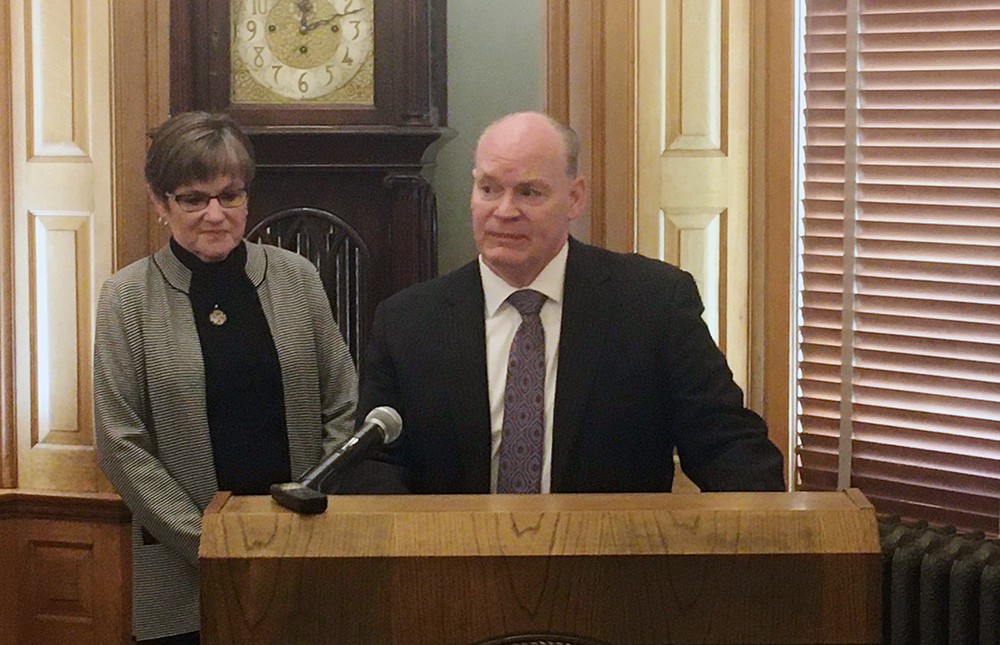 Keynen "KJ" Wall has been appointed as the next justice to the Kansas Supreme Court. Wall will fill the seat vacated by Lawton Nuss, who retired in December.

Wall will fill the seat of former Justice Lawton Nuss, who retired in December after more than nine years leading the court as chief justice. It’s Kelly’s second appointment to the state’s highest court since she took office.

Wall, a 49-year-old from Lawrence, was chosen because of his experience and demeanor, Kelly said.