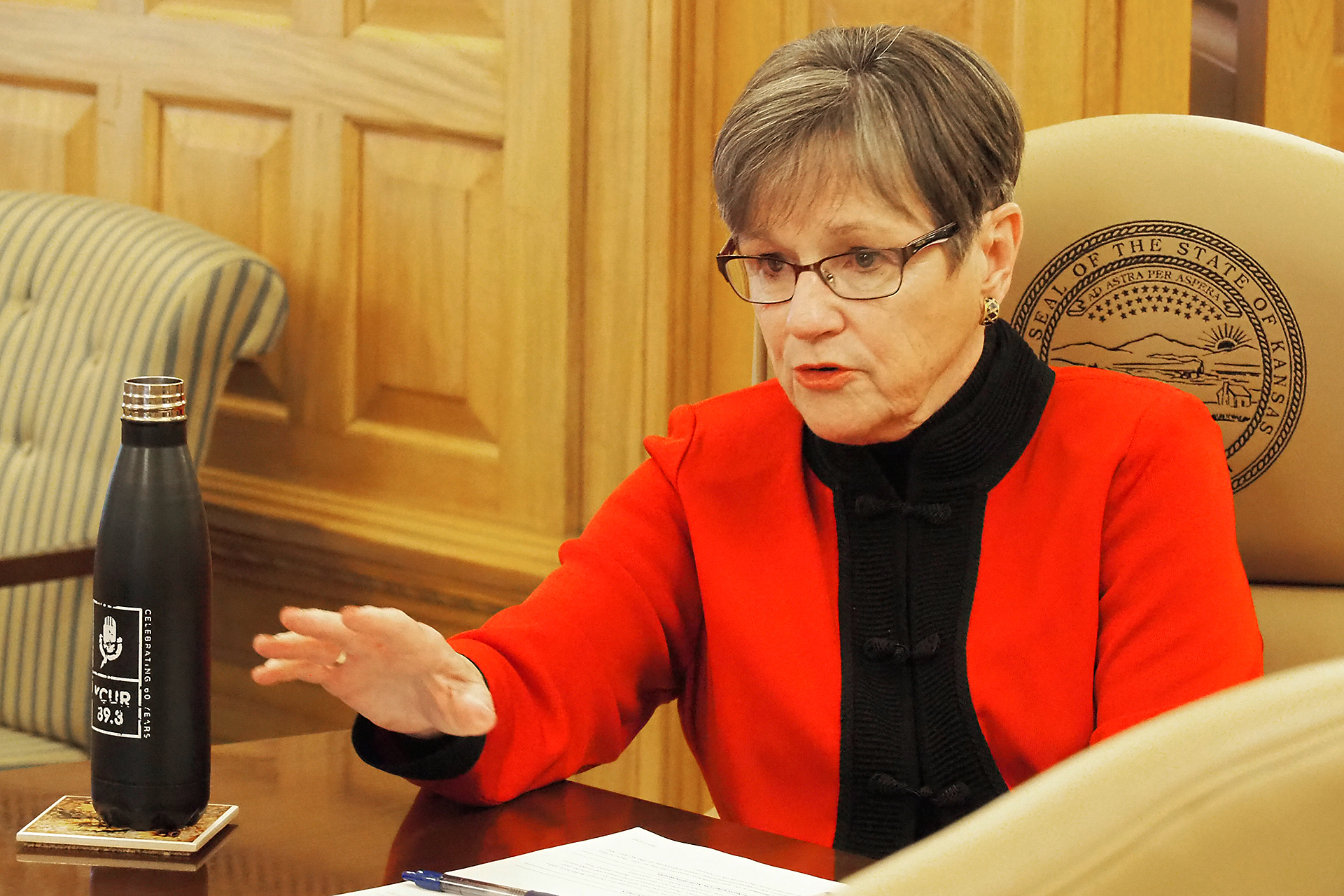 Lawmakers override most of Kelly’s vetoes

Republicans overturned vetoes on several laws, including a cut to state income taxes, lowering the age for carrying a concealed gun and tightening state election laws.

By JOHN HANNA AND ANDY TSUBASA FIELD, THE ASSOCIATED PRESS

A series of votes in the GOP-controlled Legislature demonstrated that its Republican supermajorities can control policy — and push the state back to the right — if they hold together. Centrist and left-of-center activists took Kelly’s election in 2018 as a sign that voters were repudiating conservative management of state government, but elections in 2020 moved the Legislature to the right.

“They listened to folks back home,” House Speaker Tem Blaine Finch, an Ottawa Republican, said of GOP lawmakers. “It’s because of, really, the grassroots in their communities telling (them), ‘Hey, this is important to us.’”