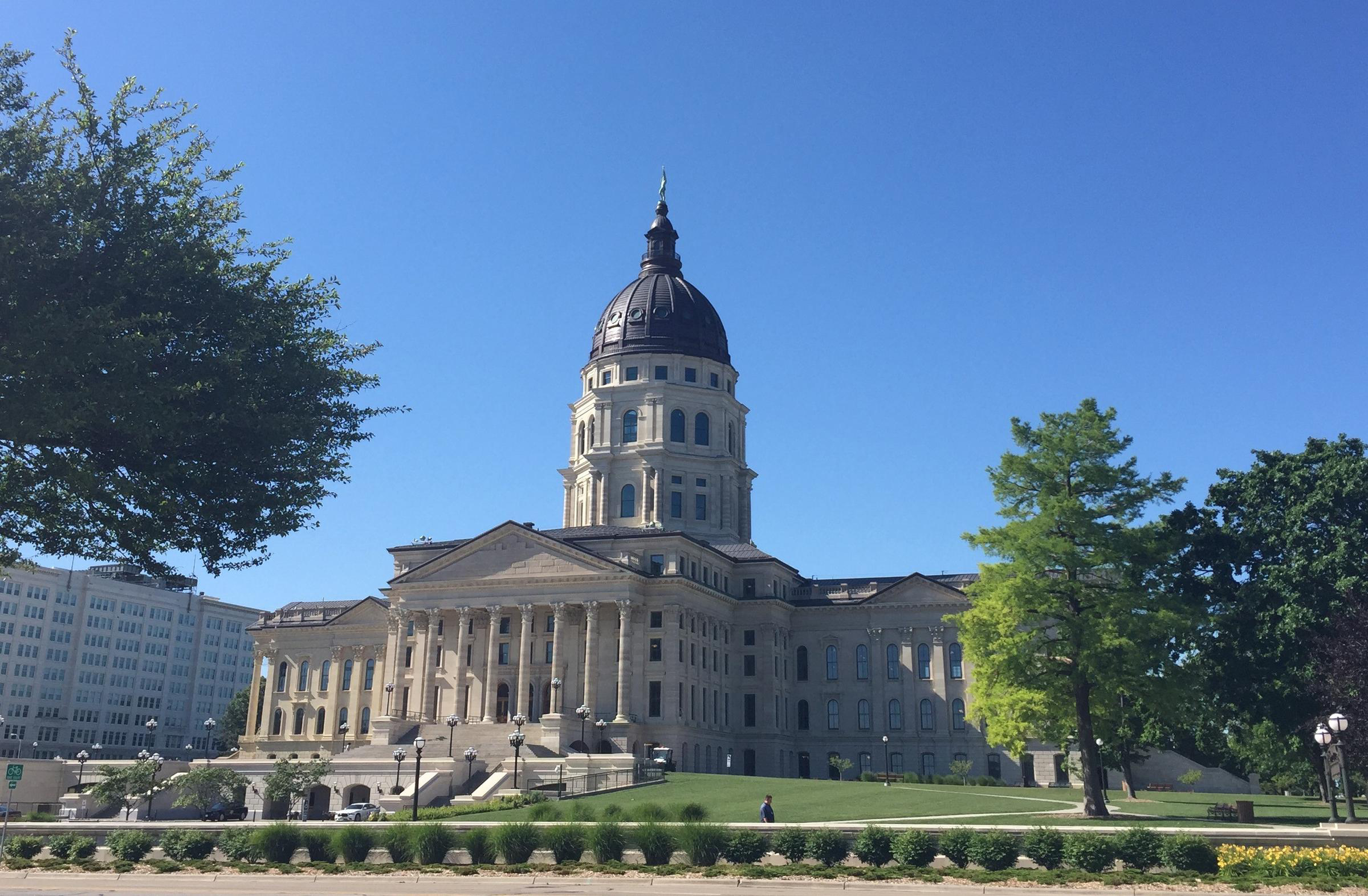 The economic shutdown from the coronavirus pandemic has thrown the state's budget into turmoil. Forecasters predict the state will be more than half a billion dollars in the red by the end of 2021.

TOPEKA, Kan. (AP) — Kansas is facing a projected 8.1% shortfall in its next state budget after a new fiscal forecast issued Monday slashed projections for expected tax collections over the next 15 months by nearly $1.37 billion to reflect the economic damage associated with the coronavirus pandemic.

Democratic Gov. Laura Kelly announced even before the new forecast was public that she has directed state agencies to avoid filling open positions not essential to dealing with the novel coronavirus and to eliminate discretionary spending.

But those steps aren’t likely going to be enough to put the state back in the black for the 2021 budget year that begins in July. The loss of tax collections — projected to be lower in both years than they were in the 2019 budget year — would burn through the state’s cash reserves and leave it with a shortfall of $653 million at the end of June 2021. The Kansas Constitution prohibits a deficit, so the state would have to make adjustments.