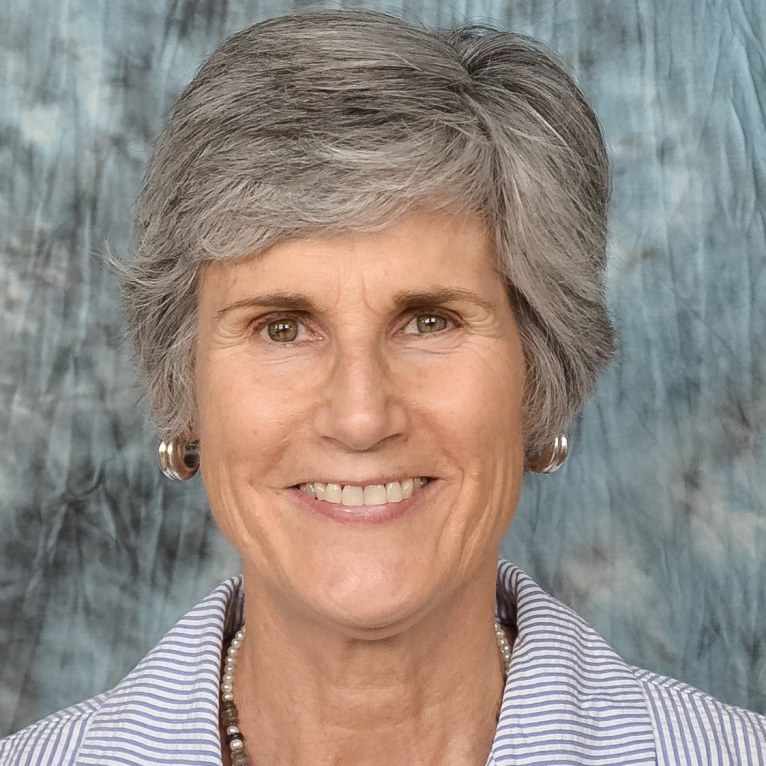 With phone lines now humming at the new Allen County Regional Hospital, the doors will swing open Dec. 9, about six weeks past the original Oct. 29 debut.
The fiber optic system is “the real deal, not a workaround patch,” said Ron Baker, hospital chief executive officer.
It was thought a makeshift system would be needed until fiber optics could be made functional.
“They just flat got it done,” Baker said of AT&T, provider of the phone system.
Baker told hospital trustees as their meeting Tuesday evening that Sen. Jerry Moran helped stoke the fire in getting things done.
The delay will likely incur costs, said Larry Peterson, chief financial officer of the hospital.
The company hired to move equipment, Allied, had to cancel airline reservations booked for late October, Peterson said.
As to whether the hospital has any recourse against AT&T for the holdup, Alan Weber, counsel for the hospital, said it was unlikely trustees could find the communications company in violation of its contract.
“They are very good about sticking in limitations of liability,” Weber said. The six months estimated by AT&T to install the fiber optics system, “was an estimate,” not a hard and fast date, he said.
That said, trustees said they will be on the lookout for any additional charges made by AT&T during their efforts to figure out a makeshift system during the last several weeks.
Hooking up the hospital’s electronic medical records through Cerner Corp., of Kansas City will occur in early January. The hospital’s “go live” date with the new system is now Jan. 20, about five weeks past the original date.