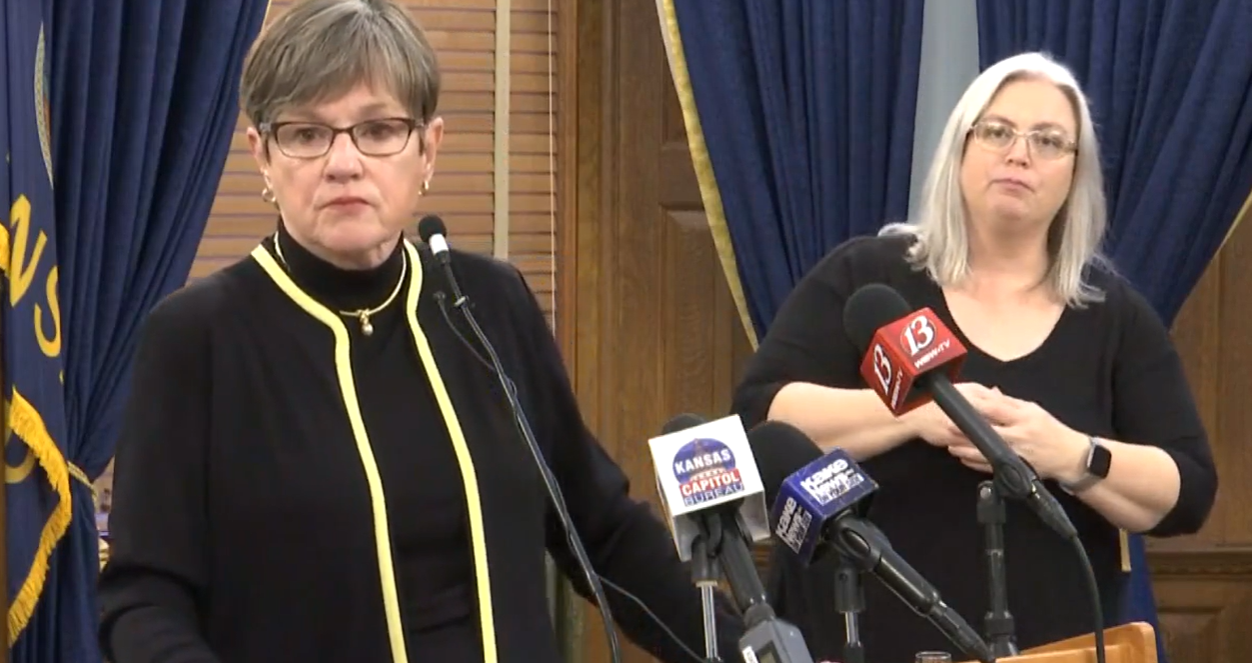 Kelly said recent expansion in first-time job claims was likely tied to criminal enterprises attempting to steal state or federal benefits designed to flow to people who lost jobs in the pandemic.

“There has been a surge in the number of claims recently,” the Democratic governor said. “That very much could be related to the fraudulent claims that are being submitted.”