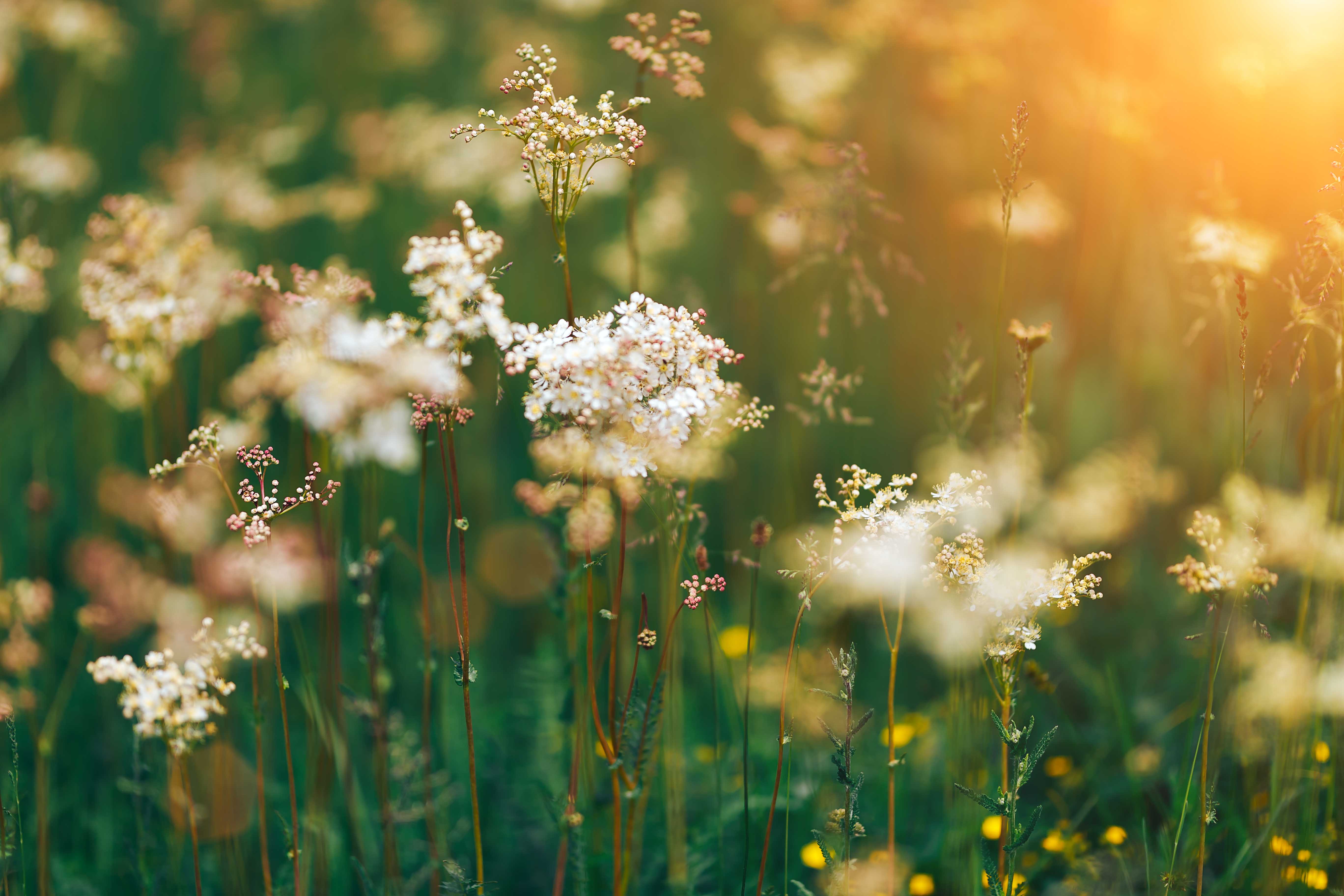 Elvert “Al” E. Garver, 81, of Monett, Mo., passed away on Saturday, July 4, 2020, while at the Bentonview Park Health and Rehab Center in Monett following a courageous battle over the last two years of ill health.

Al was born on Oct. 10, 1938 in Aliceville, son of the late Franklin Earl and Blanche Mae (Barnow) Garver.

On June 18, 1960 in Chanute, Al and Judy Ann Colvin were united in marriage. To this union, two sons were born. They have been blessed with over 60 years of wonderful memories made together.

Al worked as a purchasing agent for the City of Iola for 32 years, retiring in 2000. While in Iola, Al had been a devoted member to Iola Baptist Temple for over 40 years, where he had taught Sunday school and was a Trustee. Al loved serving the Lord and working at the church.

Some of his favorite hobbies included working on old cars and his red dirt bike. He always had a motorcycle. He loved four-wheeling with his family as well as camping. Al and Judy vacationed every year with dear friends, Bill and Karen Sailor, all over the United States.

He and Judy moved to Monett in 2010 to be closer to family. Being a devoted Christian, Al and Judy joined Liberty Baptist Church in Monett.

Al was preceded in death by his parents and mother- and father-in-law; one grandson, Cameron Garver; and one sister-in-law, Nancy Smith.

He will be greatly missed by all his family and his many friends.