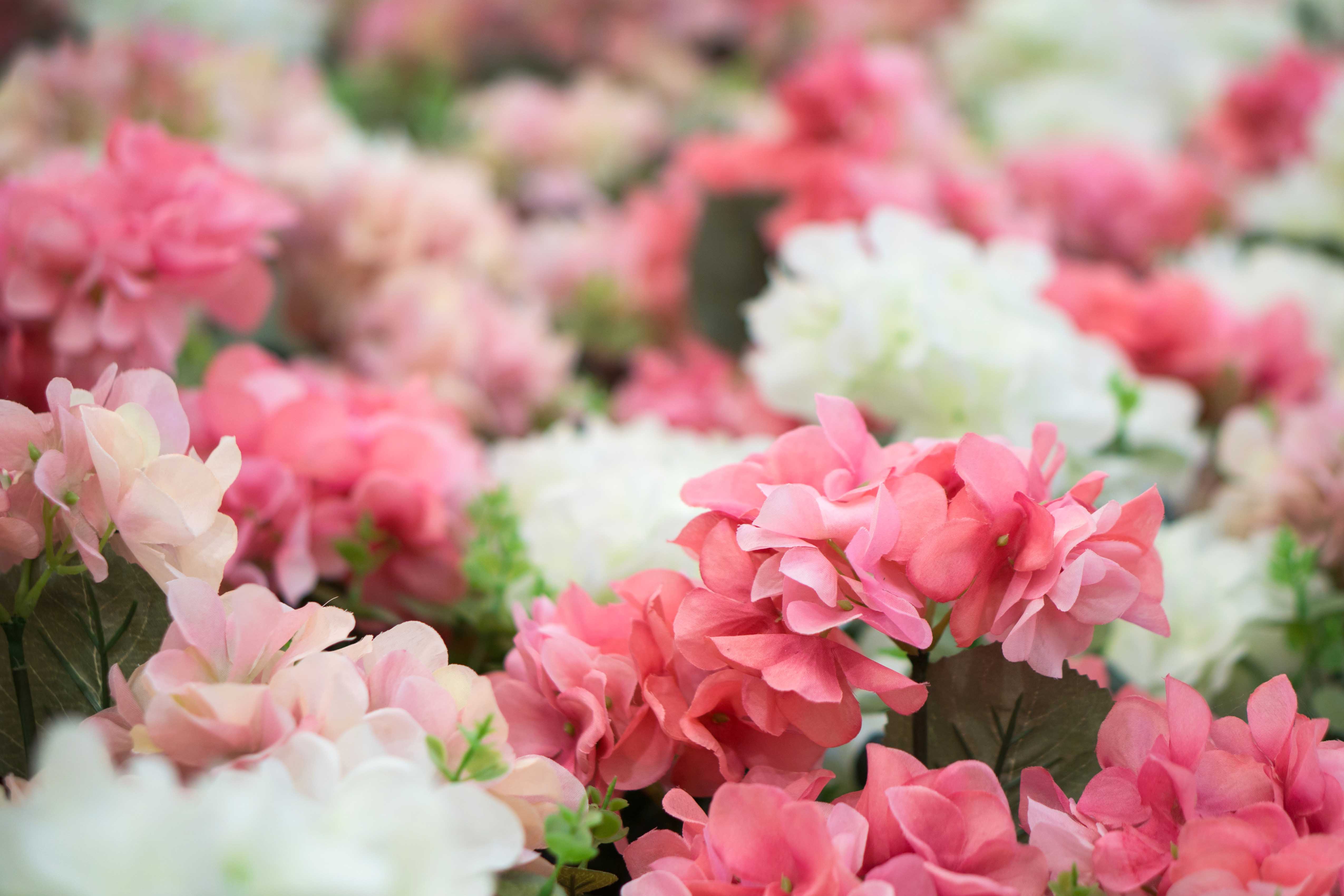 Daisy Bonita Holeman, age 95, resident of Fort Scott, formerly of Bronson, died Monday, Jan. 4, 2021, at Via Christi Medical Center in Pittsburg. She was born June 8, 1925, to Albert Peter Wilson and Bonnie Dale (Willis) Wilson in Uniontown. She was the oldest of four children, including Albert Lewis “Sonny,” Yvette and Anita. Bonita was named after her father’s favorite sister, Daisy Wilson Fouts. Her mother, Bonnie, found the name “Bonita” on a box of chocolates and that’s the name she always used.

At age 4, Bonita insisted on going to the public school at Poplar Grove School by her family home even though she wasn’t old enough to attend. Her mother asked the teacher to just let her stay for a while. telling her that she’d eventually get bored and come home. But Bonita stayed. She completed her secondary education, graduating from Uniontown High School at the age of 16. When she started school, students were only taught cursive writing. She had to teach herself how to print when she was much older.

Bonita attended Fort Scott Community College and became a schoolteacher at Pleasant Ridge, a one-room schoolhouse, where she was the teacher, cook and janitor. She taught all grades and rented a room from a nearby farm family. She walked to school every day. In the winter, she had to heat the school with a wood-burning stove. She was always grateful when one of her older students arrived at the school early to take on this difficult task on cold, snowy days. That job paid her $100 a month. One of her very first purchases was to buy her mother a new coat, because Bonnie hadn’t been able to afford one for many years. She loved her parents dearly and always expressed her gratitude for the love and lessons they provided.

She began teaching at 18. A year or two later, she met Earl, who lived about a half-mile from the school. They married on Sept. 16, 1945, and lived in the rural Bronson home where Earl was born. They had four children: Karen Kay, Linda Lea, Betty Ann and Scott Earl. Family was the most important thing to Bonita and she always expected to have everyone attend major holiday events at her home, where she delighted in preparing delicious home-cooked meals. Even though there wasn’t a lot of room in her house, there was always an abundance of love. There was also always room at her table for anyone who didn’t have anywhere else to go. She also loved shopping for “just the right gift” for members of her family at Christmas.

Bonita was a long-time member of Bronson Baptist Church, where she taught the Young People’s Sunday School Class and also served as the church clerk. She was a 60-year member of the Bronson Chapter of the Order of Eastern Star, Delta Kappa Gamma, the International Society for Key Women Educators, the O.E.S Culture Club and Helping Hands Club. She served as a 4-H Club project leader in cooking, sewing and geology for 18 years.

Lloyd Houk will conduct graveside services at 10:30 a.m. on Friday, Jan. 8, in the Uniontown Cemetery. Memorials are suggested to either Bronson Baptist Church or the Bronson Library and may be left in care of the Cheney Witt Chapel, PO Box 347, 201 S. Main St., Fort Scott, KS 66701.