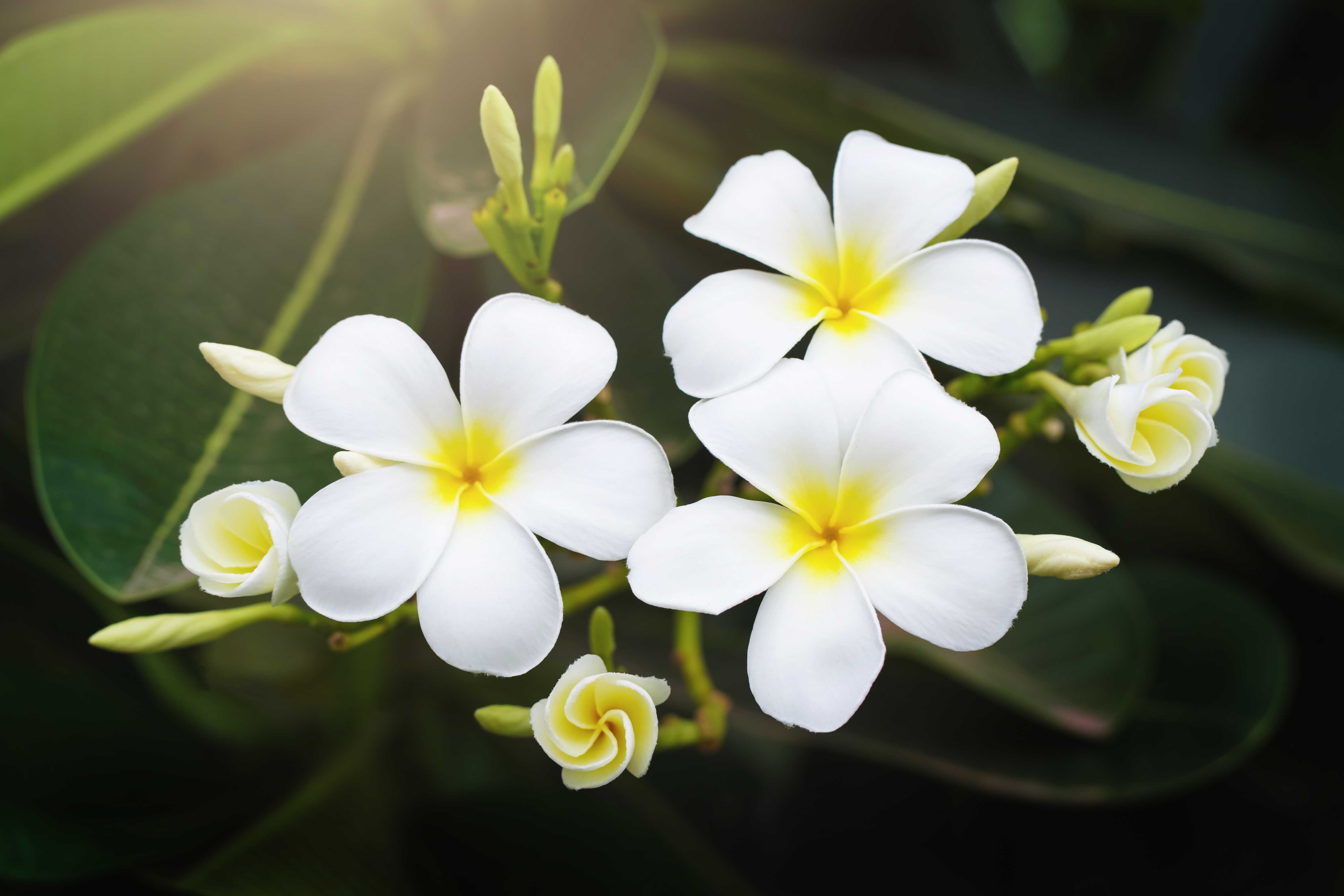 Eva Jean “Jeanie” Sutherland went to see her Lord Friday, May 22, 2020, just one day before her 75th birthday. She was the fourth child born to Charles L. and Gladys V. (Cortner) Sutherland.

Jean’s young life was spent living on her family’s dairy farm southwest of Iola. Most of her free time was spent learning to care for and working with animals, especially horses. She was a member of the Prairie Dell 4-H Club and Iola Saddle Club.

Along with her family Jean attended and then joined Iola’s First Presbyterian Church. Throughout her life she read her Bible and attended church in the communities in which she lived. She was a kind, loving and caring person.

Jean’s early education was at Jefferson Elementary School and Iola Junior High. She graduated from Iola Senior High in 1963 and Iola Junior College in 1965, then attended Kansas State University.

After college, Jean raised and trained quarter horses and taught youth and adults to ride and show horses. She also worked on the family’s farm and was an AI Technician for area dairy and cattle operations.

Jean met Steven Walker when they were each participating in horse shows throughout the area. They married Dec. 23, 1971. Their marriage was blessed with one daughter, Sami.

The couple continued to train riders and horses and compete throughout Kansas, Missouri, Oklahoma and Arkansas. Jean won many championships in showmanship and pleasure riding. In 1988, she won the National Dun-A-Rama All-Round Horse Championship, in Estes Park, Colo. Steve and Jean later divorced.

Jean bought her own small horse farm near Bentonville, Ark., outside Gravette, in 2003 and continued her work with horses and riders until her health failed.

During her time working with horses in Arkansas she also was a bus driver for the Bentonville school district until she reached retirement age.

Jean had moved back to Iola May 1, 2020, to be closer to family members living in the area.

The body has been cremated and the family will have a memorial service at a later date in Arkansas. In lieu of flowers the family suggests contributions to: Mercy Health Foundation, Rogers, Ark., www.mercy.net; First Presbyterian Church, 302 E. Madison, Iola, KS 66749; or Integrity Hospice, 1711 S. National Ave., Suite A, Fort Scott, KS 66701.