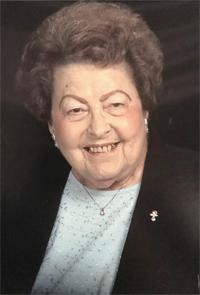 Maxine attended rural school at Punkin Kolege east of Neosho Falls and graduated from the Neosho Falls High School in 1938.