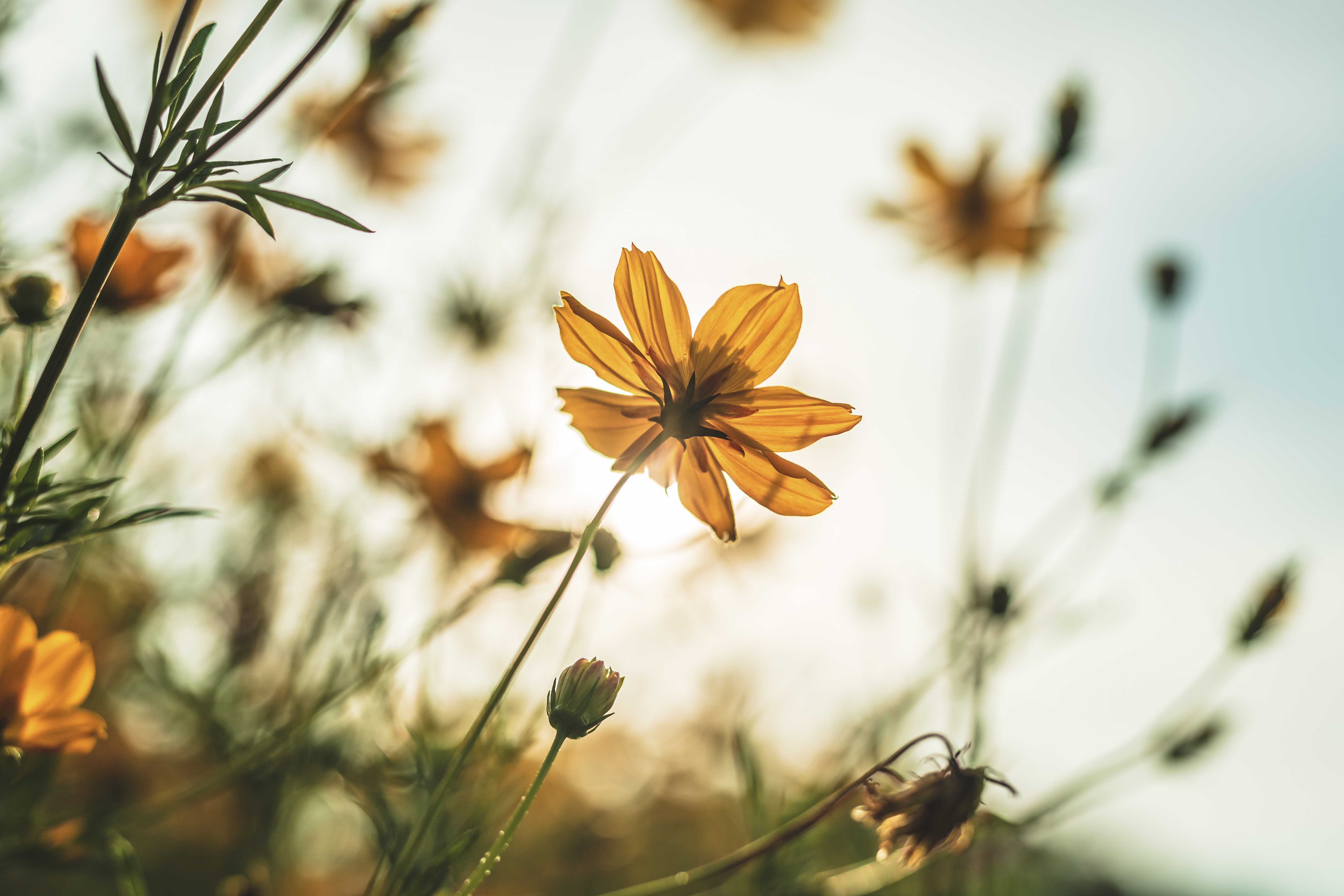 He graduated from Iola High School with the class of 1970. He began his college studies at Allen County Community College and completed his bachelor’s degree in accounting and business administration in 1974 from the University of Kansas. In 1983, he obtained his CPA while working as executive vice president at H.L. Miller and Son. Rick started his career with Monarch Cement Company as an accountant in 1988. He was promoted to corporate auditor and data systems manager in 1989 and named vice president in 2001. Rick retired from Monarch in 2015. His natural way of giving and commanding loyalty made him a respected leader and his influence will long be remembered.

Rick married the love of his life, Barbara (Strahl) Lawrence, on Nov. 21, 1998. He was a member of First Christian Church of Iola.

After retiring, Rick and Barb enjoyed traveling in their motorhome and spending time with grandchildren. They also enjoyed working side by side completing multiple projects and home renovations. His property at Stockton Lake, Missouri, was his home away from home. He enjoyed countless hours boating with family and friends. Rick was also a skilled craftsman who enjoyed woodworking. Several of his masterpieces will be enjoyed by family for years to come.

He was preceded in death by his son, Kevin Rush; brothers, David Rush and Gary Leonard.

Rick’s kind and gentle spirit left a lasting impression on everyone he met. His dedication, hard work, and unconditional love will continue to guide and comfort us. He will be missed by his many friends and family. “Love you always and forever.”

Funeral services will be at 11 a.m., Monday, July 13, at First Christian Church, Iola, with burial following in Highland Cemetery. The family will greet friends at the church from 10 to 11 a.m. on Monday.

In lieu of flowers, Rick suggests memorial contributions may be made to the Harlowe Rush Educational Fund.

You may send your condolences to the family at www.feuerbornfuneral.com.