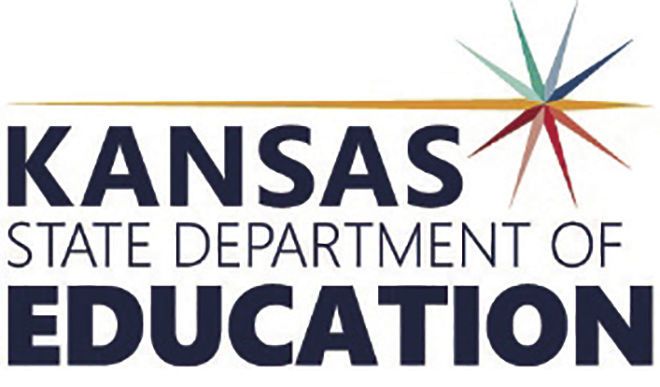 Election changes state board of education

State board elections were important this year because of the pandemic’s impact on public education. Voters chose change over tradition.

Election results showed us what we’ve always known —  Kansas is a Republican state.   The much anticipated Democratic Party sweep didn’t materialize despite large scale voter turn-out. Except, that is, in the two contested races for seats on the Kansas State Board of Education.

Races were held this year in five districts for seats on the 10-member KSDE board. Three of the five open seats were held by Republicans who ran unopposed in the general election. The District 2 seat opened when Steve Roberts resigned to run for another office, leaving only the District 8 race to be decided between a Republican incumbent and a Democrat challenger. An incumbent board member has not been defeated in any district since 2012.