Policing women’s sexuality: Kansas has been here before

Between WWI and WWII, Kansas authorities sent more than 5,000 women to prison for having syphilis or gonorrhea. The ease with which legislators and the general public have dismissed women’s rights throughout history offers a lesson to us all, if we are willing to listen. 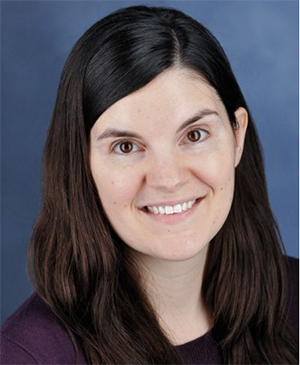 By NIKKI PERRY - FOR THE KANSAS REFLECTOR

In 1925, Hattie Campbell, seen in a mugshot when she arrived as an 18-year-old at the Kansas State Industrial Farm for Women, was one of more than 5,000 Kansas women imprisoned by a government intent on enforcing a certain version of sexual morality than solving the health crisis at hand.

As Kansans prepare to vote on the future of reproductive health care in our state, we would do well to remember another chapter in our history. Between World War I and World War II, Kansas authorities sent more than 5,000 women to a prison in Lansing under a law called Chapter 205 for no other “crime” than having syphilis or gonorrhea.

First implemented in an attempt to control venereal disease among troops during WWI, the policy was almost exclusively applied to women.

Authorities talked about Chapter 205 as a way to morally reform young women who were engaged in what might have been called “lascivious conduct” at the time. But, as often happens when black-and-white moral mandates get applied to the messy realities of life, many others were caught up in the policy as well.