The gamification of politics in Kansas is killing us

Running a government is serious business, so why do we allow jokesters to hijack our focus? 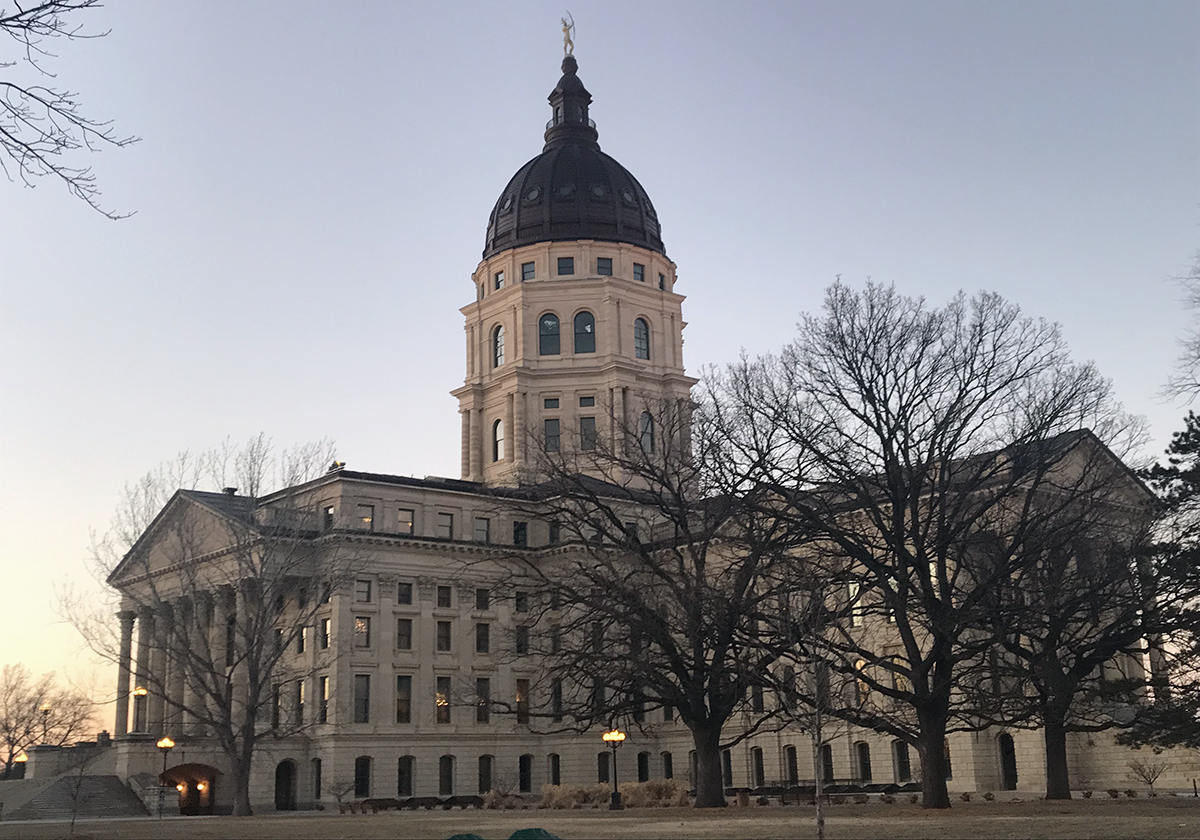 ​Is politics a game? Many seem to think so. Meanwhile, the real work remains undone, while many lives are at stake.

​First there is Aaron Coleman. Only 20 years old, he defeated longtime Kansas City state representative Stan Frownfelter in this summer’s Democratic primary. Coleman went door to door, proposing to make Democrats more progressive while arguing that his opponent was part of an aging, out of touch, Wyandotte County political establishment. That last part is true.