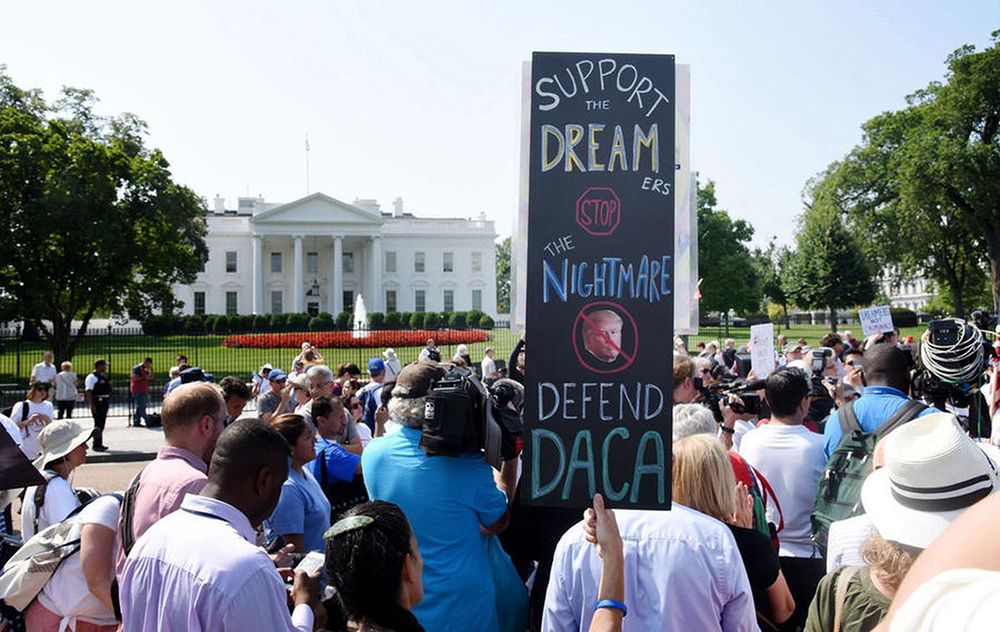 Congress must ensure US is for Dreamers

Hundreds of thousands of young people — Americans in every way except on paper — won a reprieve from possible deportation last week. The U.S. Supreme Court on Thursday halted the Trump administration’s plan to strip the “Dreamers” of assurances they won’t be forcibly expelled to countries that many of them don’t even remember.

But the ruling is a temporary reprieve. That makes it all the more urgent that Congress finally codify the protections this administration is so maliciously trying to end.

As contentious as the immigration issue is, polls have long shown one area of overwhelming agreement: Most Americans believe undocumented immigrants brought here as children shouldn’t be threatened with deportation, since they didn’t come here by choice but were raised here. But despite bipartisan consensus in Congress, legislation to that effect has been elusive.