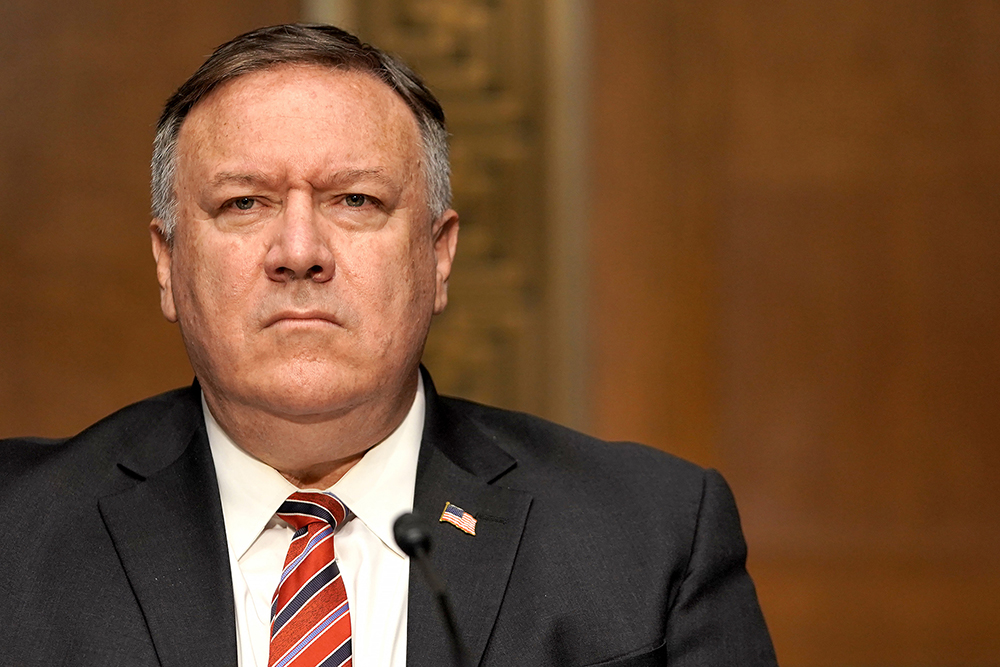 Pompeo blasts Biden for the troop withdrawal he and Trump launched

In Wichita this week, former Secretary of State Mike Pompeo made fun of 18-year-old Greta Thunberg and joked about climate change, which is always good for a giggle, especially with California on fire. He also suggested that if only Donald Trump were still in office, our withdrawal from Afghanistan would have gone very differently.

That other Republicans are criticizing Biden’s implementation of Trump’s deal is one thing. But Pompeo personally oversaw the Trump administration’s Afghanistan withdrawal discussions with Taliban co-founder Abdul Ghani Baradar, whom the CIA had arrested in 2010. He’d been in a Pakistani prison until Trump got him out two years ago.

So it’s a little bit stunning to watch Pompeo accuse Biden of “leading with weakness” by finishing the troop withdrawal that Trump planned to accomplish even more quickly. We do believe the former Kansas congressman’s boast that he had “fun” telling Baradar that “we knew exactly where his house was.” That sounds just like him.