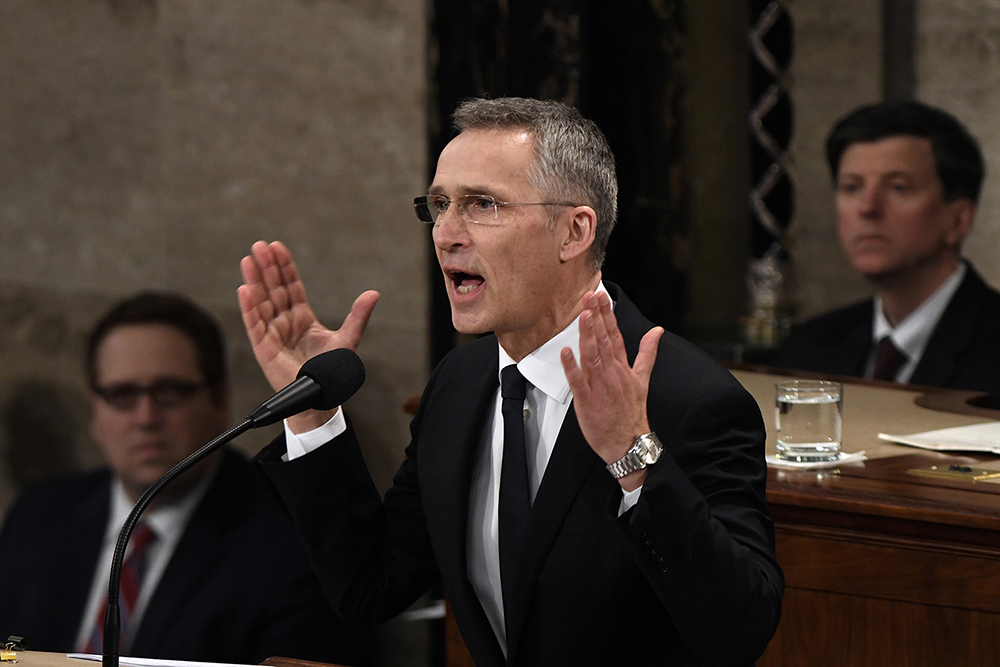 US needs to keep a strong military presence in Europe

Diminishment of US troops will further embolden
Russia and China

The Trump administration’s decision to remove more than 9,000 troops from Germany by September is part of a dispiriting pattern. It serves little strategic purpose and will be virtually impossible to pull off. News of the proposal provoked the ire of the German government, which wasn’t briefed on it in advance. Given the mutual animosity between Donald Trump and Chancellor Angela Merkel, that appears to have been the point all along.

The plan would cap the U.S. presence in Germany at 25,000, down from about 35,000 today, which itself is less than half the number stationed in Germany during the height of the Iraq War. With overseas combat missions winding down, the U.S. depends less heavily on German bases for transporting troops and supplies. Even so, the U.S. Africa Command runs out of Stuttgart, and military assets in Germany remain critical for counterterrorism operations, treating wounded troops and deterring Russia.

As is so often the case, the potential benefits of the administration’s policy have been negated by the chaos surrounding it. A prudent reduction to the U.S. troop presence in Germany could strengthen the North Atlantic Treaty Organization, provided Washington redeploys those forces elsewhere in Europe. But any such move should be done in coordination with partners, not in defiance of them.