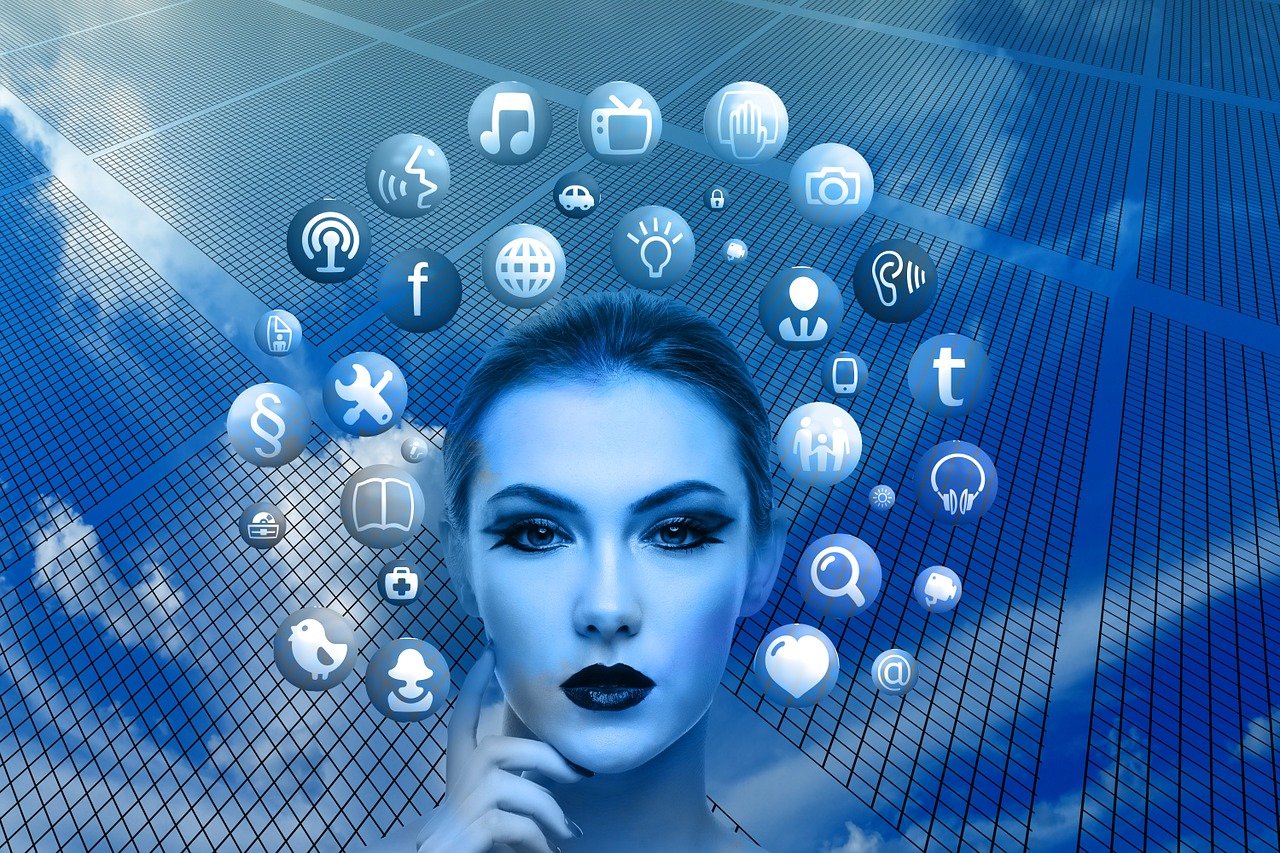 What would happen if Facebook disappeared tomorrow? Would people suddenly be unable to communicate online? Would the economy screech to a halt? ... Of course not.

What would happen if Facebook disappeared tomorrow? Would people suddenly be unable to communicate online? Would the economy screech to a halt? Would anyone be deprived of a good, service or piece of information that was somehow crucial to their existence?

Of course not. Which is why the one of the company’s main arguments against a breakup — that it’s too big and complex to dismember — makes no sense.

Some companies play such an important role in the economy or in people’s lives that their failure or disintegration could be disastrous. This allows them to drive a hard bargain with the government if they get into trouble: Help us, or else. During the 2008 financial crisis, for example, the government had little choice but to rescue the largest U.S. banks, lest their demise bring down the country’s whole system of credit and payments. In this sense, they were “too big to fail” — and they have grown even bigger since.