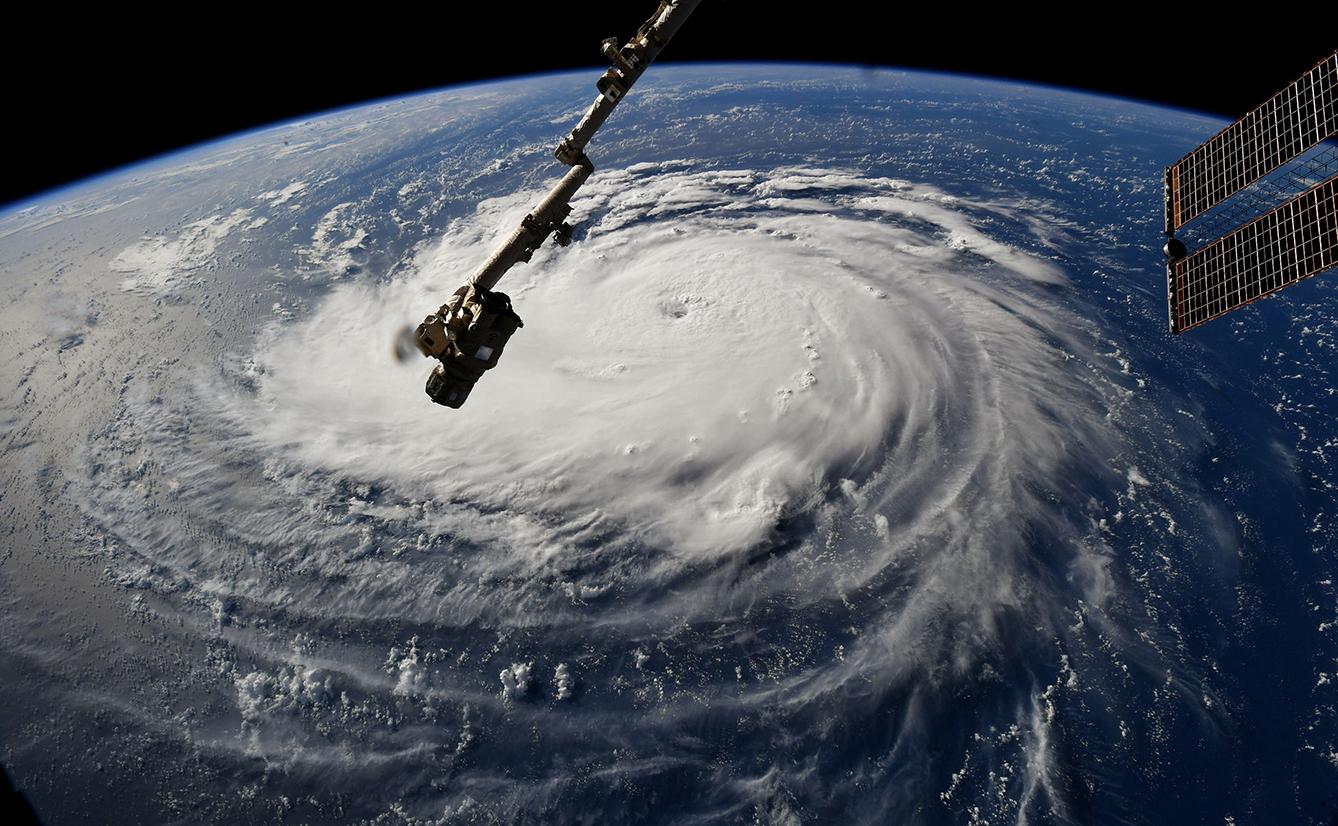 NC politicians have decried the science that makes Florence so risky

For most of the eastern United States, this is a week of high anxiety  fixated on a swirling red, green, and yellow blob at the bottom of the TV screen and the increasing certainty that the most powerful East Coast storm of our lifetimes is going to slam into the coastal Carolinas with a massive storm surge, destructive winds, and biblical flooding.

For Dr. Stan Riggs, a somewhat crusty marine geologist at East Carolina University entering his ninth decade on Mother Earth, and for his fellow North Carolina scientists, the expected landfall of Hurricane Florence as a potentially lethal Category 4 or 5 storm later this week is the day theyve seen coming for a long time.