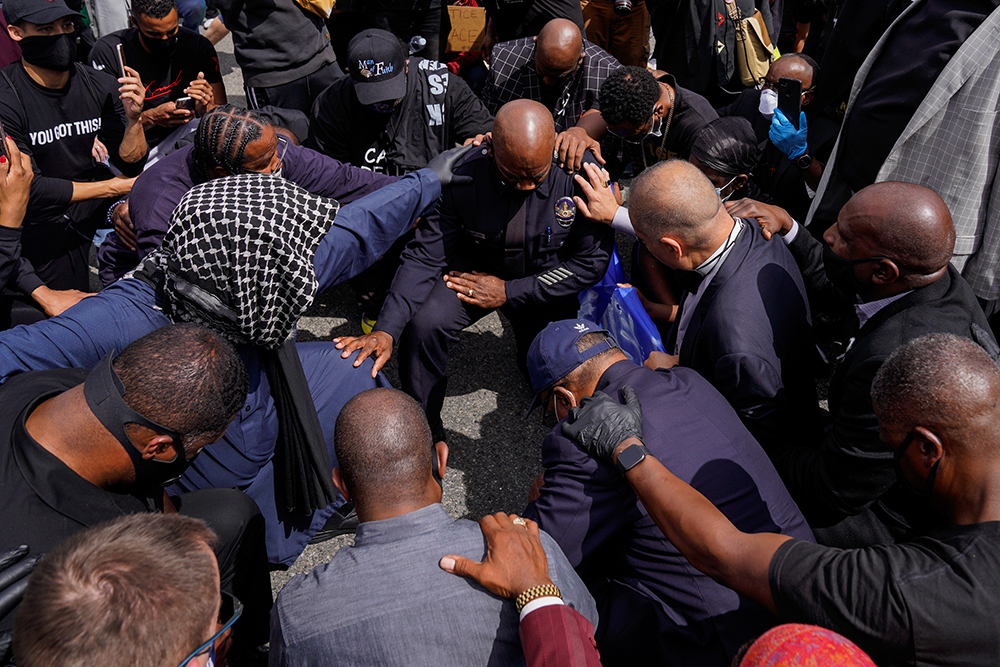 WASHINGTON — After Americans reacted in outrage to the killing of George Floyd in Minneapolis, Republicans and Democrats in Congress promised quick action on police reform.

Leaders on both sides offered a long list of ideas: a ban on chokeholds, an end to “no-knock” searches, and more.

Then, last week, the Senate deadlocked on the issue almost as quickly as it had vowed to act.