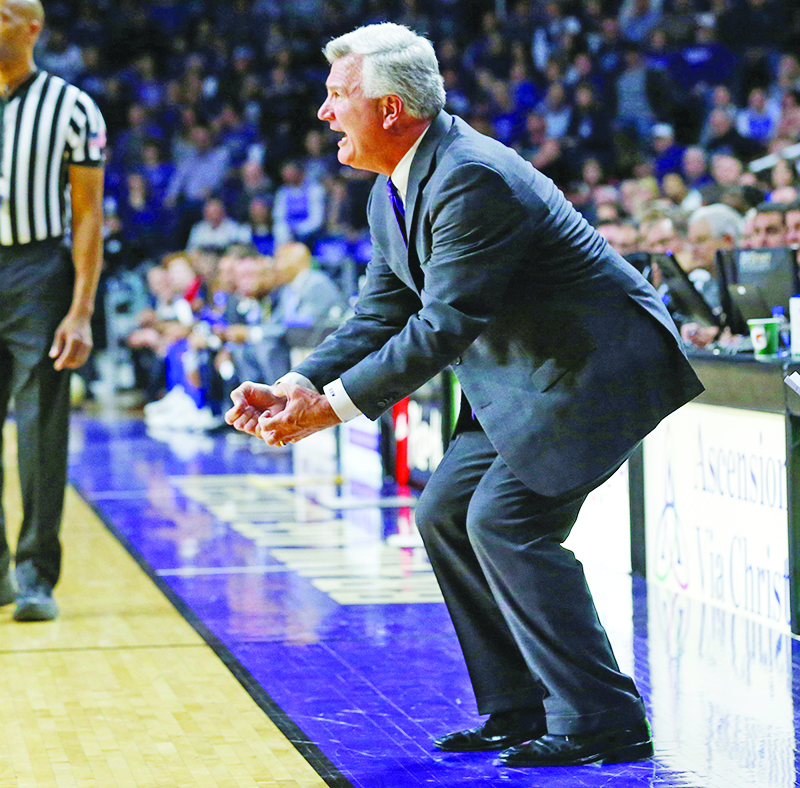 According to medical authorities, 15% of NCAA athletes recovering from coronavirus have experienced myocarditis, an inflammation of the heart muscle that can lead to a heart attack or stroke. Do we really want to put more young people at risk for that?

Producers of the Grammy Awards recently announced they were postponing the ceremony — scheduled for later this month — to March 14. “Nothing is more important than the health and safety of those in our music community,” the producers stated, noting the rising number of coronavirus cases.

As fate would have it, March 14 is also Selection Sunday for March Madness, the NCAA’s national basketball tournament. But it turns out that there’s something more important than the health and safety of college athletes: the almighty dollar.

That’s the only way to explain the decision to keep playing college basketball. The tournament generates over $800 million each year, half of which is distributed to member conferences and schools. At a moment of maximal financial stress for our universities, it’s probably asking too much of them to leave so much money on the table.