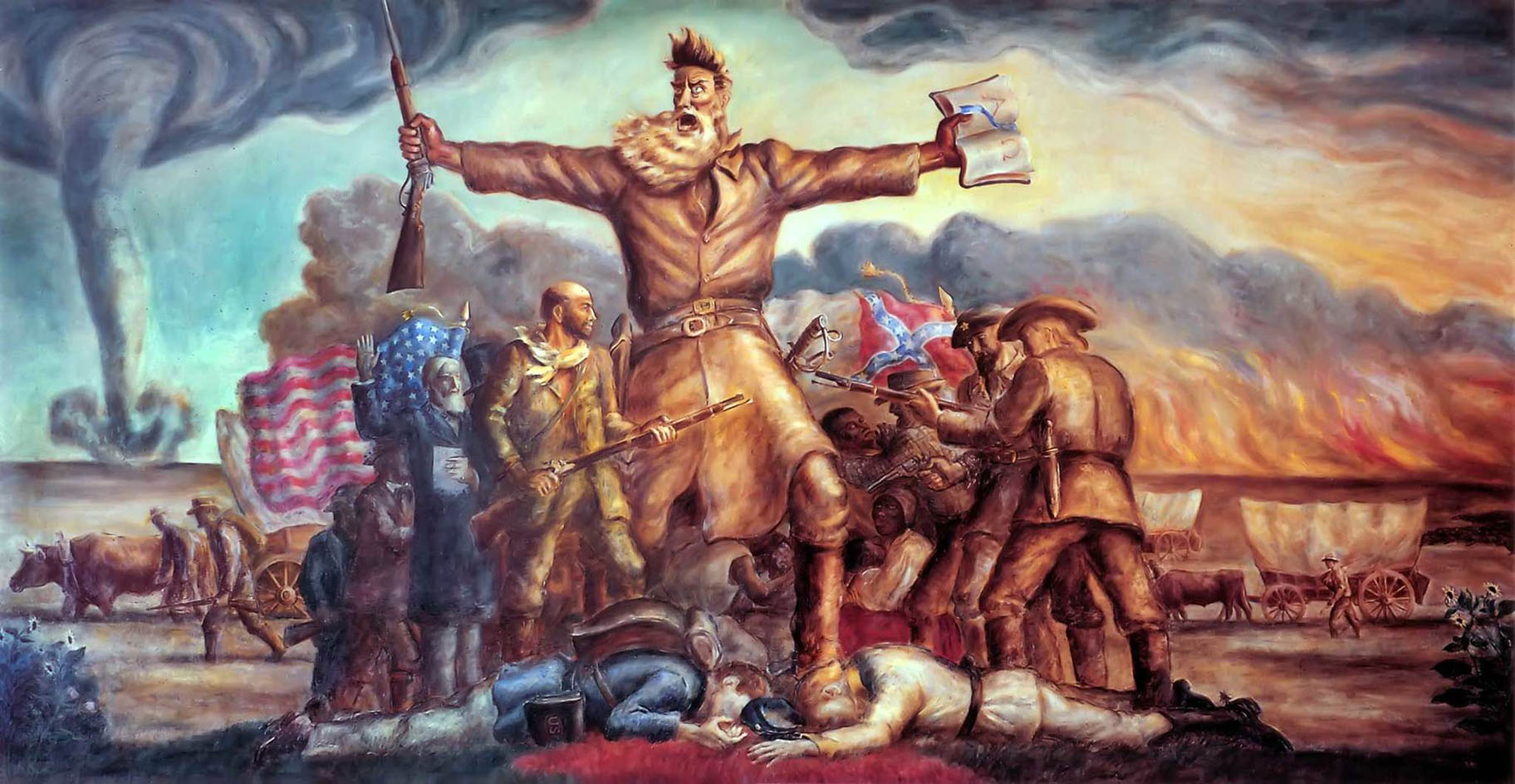 The fight to teach U.S. history in Kansas

Glossing over unsavory parts of U.S. history in the name of patriotism doesn’t uphold our nation’s core values; neither does concentrating on our country’s failures.

We live in civic turmoil that reaches every part of society — even into how children are taught our nation’s history.  Here in Kansas our educators and their curriculum are being unfairly pilloried by both the left and right in the cultural war over the teaching of U. S.  history.

President Trump weighed in during the first presidential debate, recapping his Sept. 17 Constitution Day speech when he characterized demonstrations against racial injustice as “rioting and mayhem . . . a direct result of decades of left-wing indoctrination in our schools.”