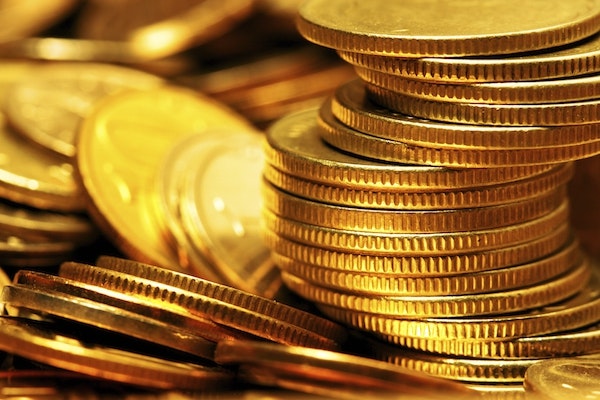 The gold standard can't be taken seriously, and neither should Judy Shelton's nomination to the Federal Reserve.

Prizing loyalty over qualifications, President Donald Trump has nominated several economists with oddball or inconsistent views of monetary policy for seats on the Federal Reserve Board of Governors, along with several with solid credentials. The Senate has ably sorted the wheat from the chaff so far, but that may change soon — and it couldn’t come at a worse time.

Two weeks ago, the Senate Banking Committee voted to endorse Trump’s two most recent nominees, sending them to the full Senate for a final vote. One mainstream choice drew bipartisan support from committee members: Christopher J. Waller, director of research at the St. Louis Federal Reserve Bank. The other, quirky pick advanced only with Republican votes: economist Judy Shelton, whose main qualification appears to be the work she did in 2016 for Trump’s campaign.

By law, the Fed has two missions: keeping inflation in check and pushing for full employment. In practice, the Fed board has played a key role in helping the U.S. economy recover from recession, holding down interest rates and making it easier for struggling businesses to obtain loans. The central bank’s efforts have been especially important in the last two decades, as the deep ideological divide among lawmakers has prevented Congress from responding as aggressively as it should to downturns. And after the 2008-2009 recession, the Fed was given new powers for regulating and supervising systemically important financial institutions.

National News
Congress overrides Trump’s veto of defense bill
News
Barrett confirmed by Senate for Supreme Court, takes oath
Opinion
Are worries about the US debt a thing of the past?
National News
Moore in doubt for Federal Reserve