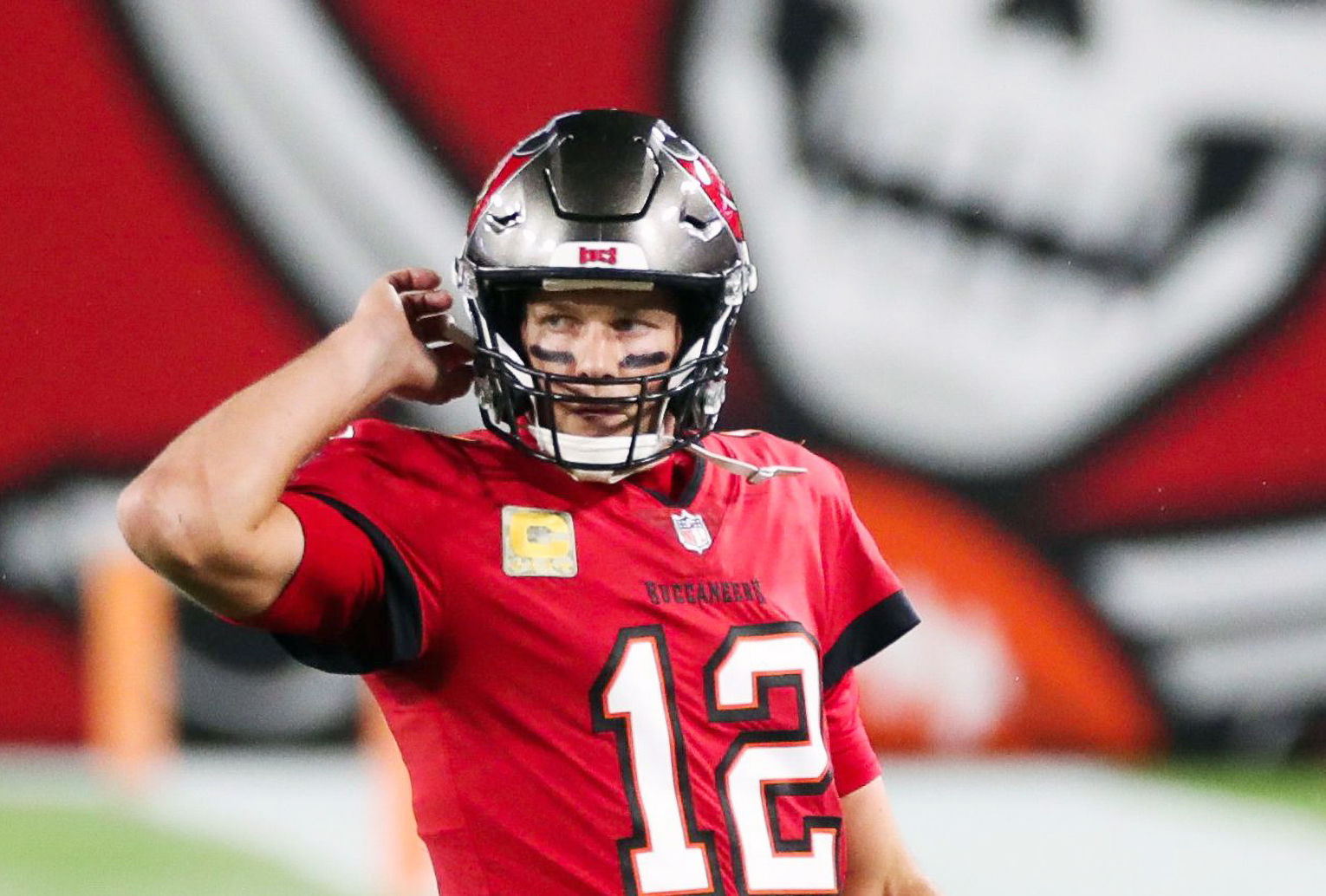 Like his time in New England, Brady called this season in Tampa “magical.” It’s almost a perfect chapter in this Hall of Famer’s career. He left Bill Belichick, the Patriots and 20 years of history in New England in the rearview mirror and he’s back in the Super Bowl with the Tampa Bay Buccaneers of all teams.

When the Patriots drafted Tom Brady with the 199th overall pick in 2000, the quarterback admits he didn’t know his geography. In fact, the first question this kid from California asked was, ‘where’s New England?’ Imagine his confusion when his plane landed at T.F. Green Airport in Warwick, R.I.

Brady admitted on Thursday that landing in Rhode Island only made him more perplexed. The quarterback can laugh about it now 21 years later. At this point, Brady is as synonymous with New England as the inconsistent weather.

Of course, a lot has changed over the past year. Brady resides in Tampa and is getting ready to play in Super Bowl LV with the Buccaneers. The 43-year-old is headed to his 10th Super Bowl, which adds to his legendary legacy. It’s created a situation that’s hard for Patriots fans to see — Brady having success in a different uniform while the Patriots finished 7-9 and out of the playoffs.