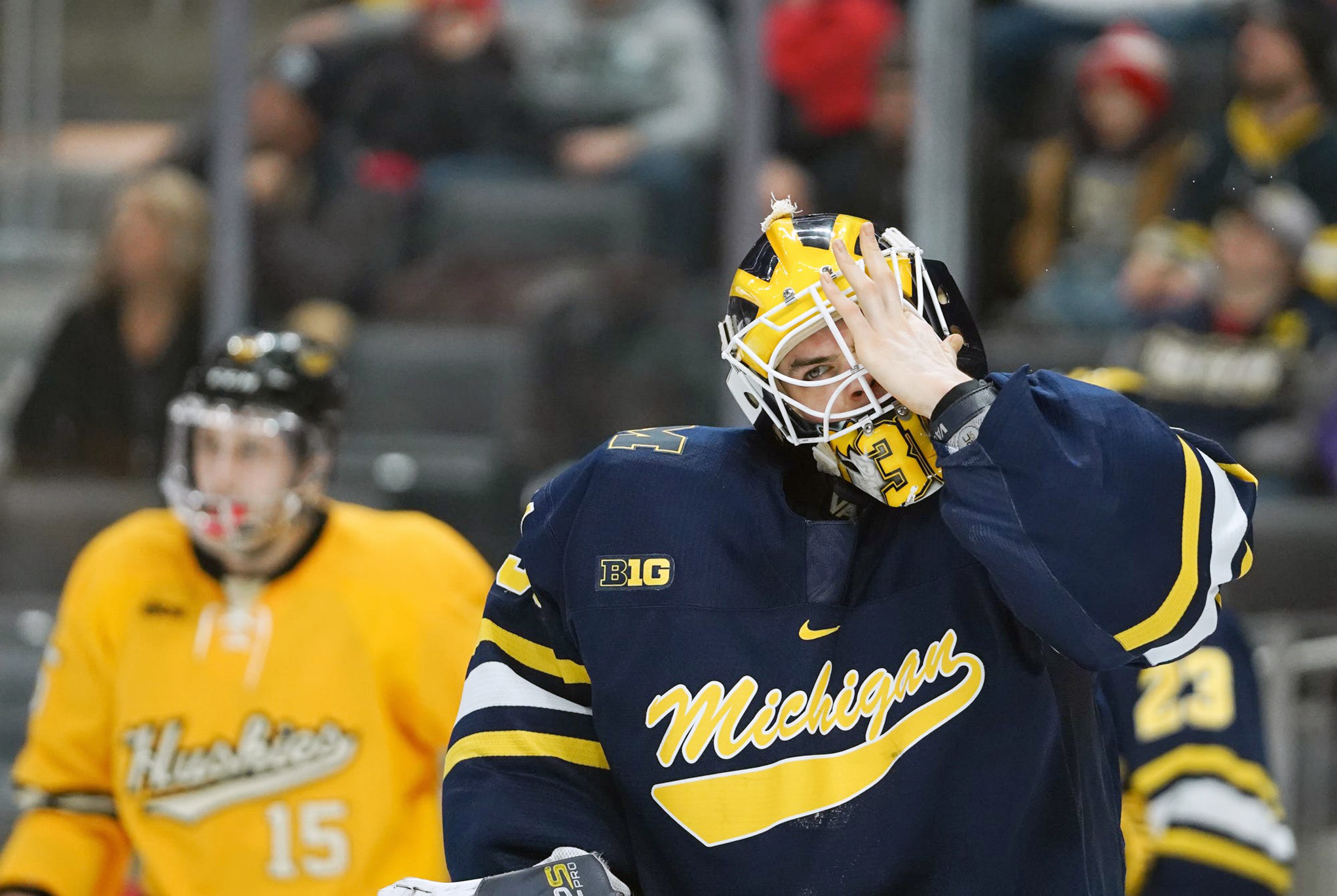 All 25 members of the U.S. Olympic hockey team are current or former collegiate players. The list includes top-five draft picks from each of the last two NHL drafts. Seven players have NHL experience

Matty Beniers called his parents to ask them to answer a group FaceTime request so he could deliver some big news.

Of course that’s how the 19-year-old would tell loved ones he’s going to the Olympics.

Beniers was one of 15 college players named Thursday to the U.S. Olympic men’s hockey roster, a significant increase from 2018 when the NHL also opted not to participate. All 25 players named to the team went through the college ranks.