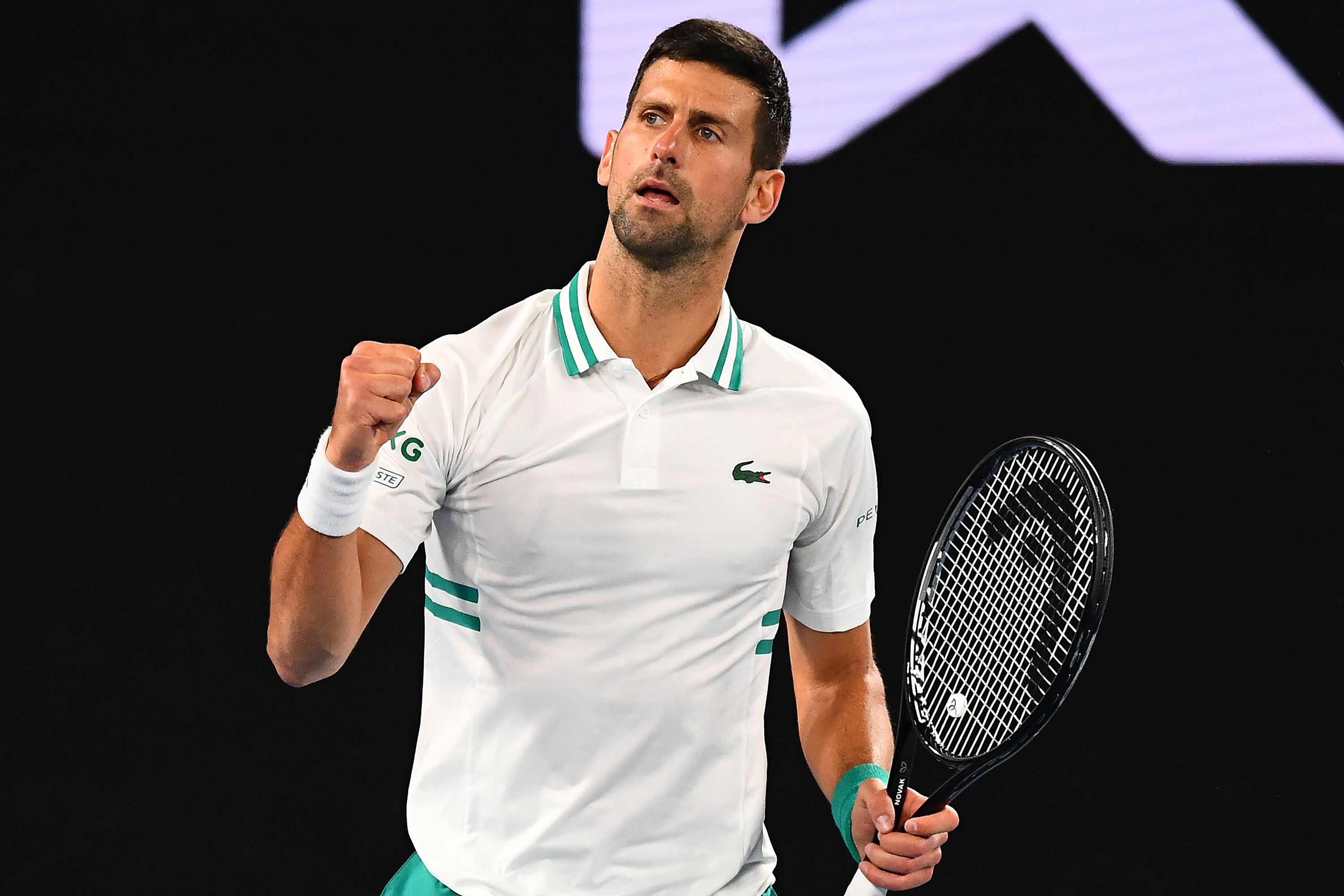 Djokovic cleared to play in Australia

Novak Djokovic has been cleared to play in the Australian Open despite not being vaccinated which the country requires. Djokovic also lied about not traveling during a 14 day quarantine which saw him in Spain and Serbia.

MELBOURNE, Australia (AP) — Novak Djokovic held a practice session on Tuesday, a day after he left immigration detention, focusing on defending his Australian Open title even while he still faces the prospect of deportation because he’s not vaccinated against COVID-19.

The top-ranked tennis star hit the show courts of Melbourne Park, where the tournament is held, within hours of winning a legal battle that allowed him to stay in the country.

At issue is whether he has a valid exemption to rules requiring vaccination to enter Australia since he recently recovered from COVID-19. A judge ruled Monday he could stay, but the immigration minister could still send him home.