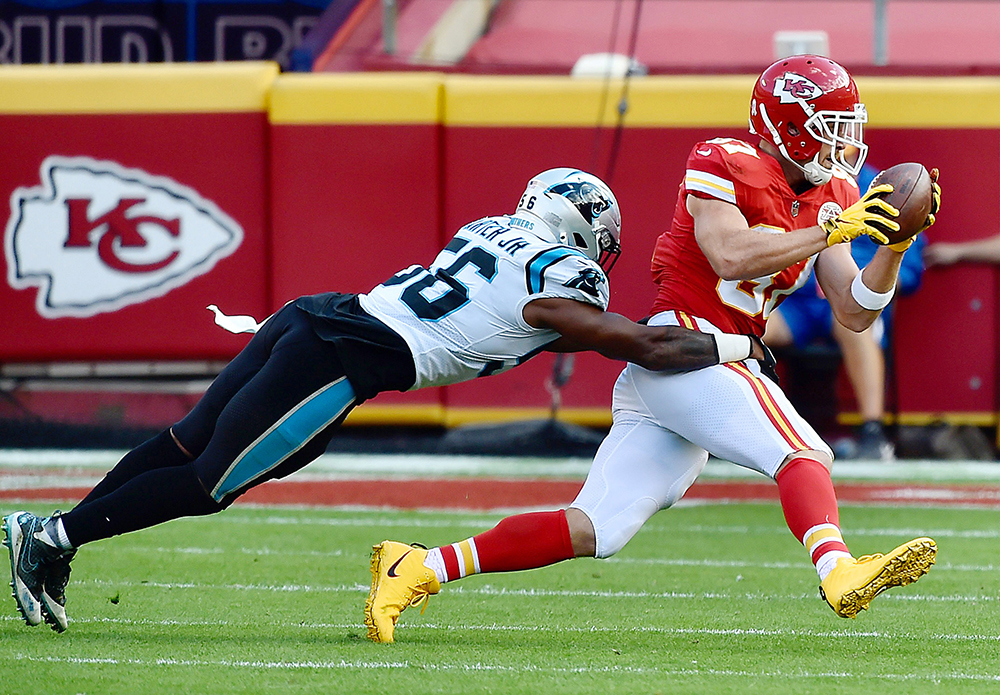 Donald and Kelce swept the votes from a nationwide panel of 50 media members who regularly cover the league. It is the sixth All-Pro selection for Donald, who has helped the Los Angeles Rams to the top-ranked defense in the NFL, and the third for Kansas City’s record-setting Kelce.

“I think the best display of greatness is making people around you better,” Rams coach Sean McVay says of Donald. “And that’s exactly what he does, by the way he influences them every single week.”