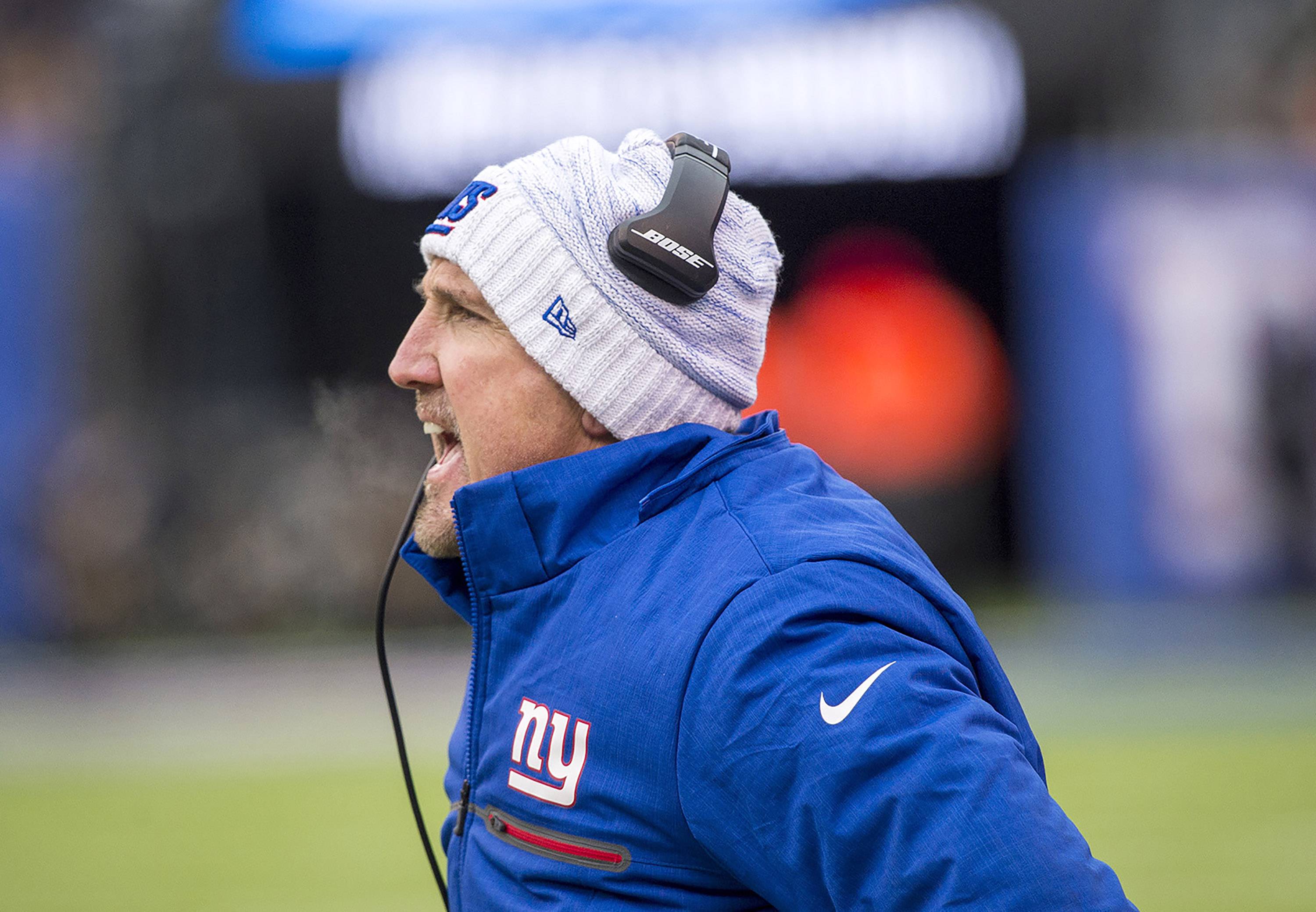 Spagnuola rejuvenated after year off

ST. JOSEPH, Mo.  For years, one of the final rituals of Steve Spagnuolos offseason was a family trip around the Fourth of July to Avalon, N.J., known locally as downtheshore from where he met his wife, Maria, in Philadelphia.

That last respite heralded the imminent arrival of football, part of a seasonal rhythm that had become hardwired into Spagnuolo after 36 years of coaching and immersion in the game since his teens.

Grind that it is, the first part, training camp, had become his favorite part of the year  and the essence of the job in many ways.