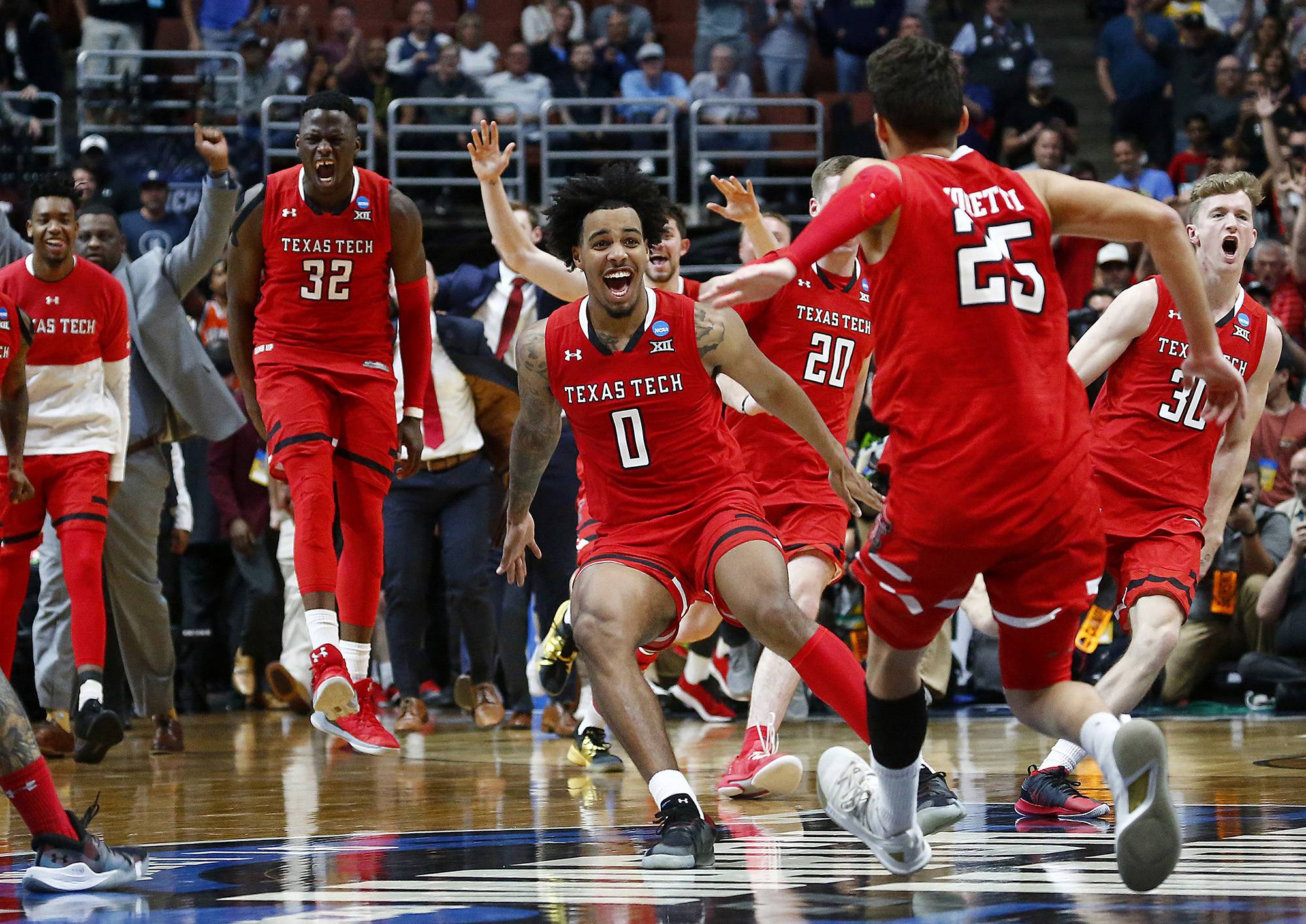 After the first weekend of the NCAA Tournament, the Big 12 was staggering. Five of its six teams had fallen, three knocked from the bracket as the better-seeded team.

Only Texas Tech remained, and the third-seeded Red Raiders were part of a West Region from which the top four seeds advanced.

But Tech plowed through, defeating second-seeded Michigan in the Sweet 16 and top-seeded Gonzaga for the regional championship in a pair of defensive masterpieces.